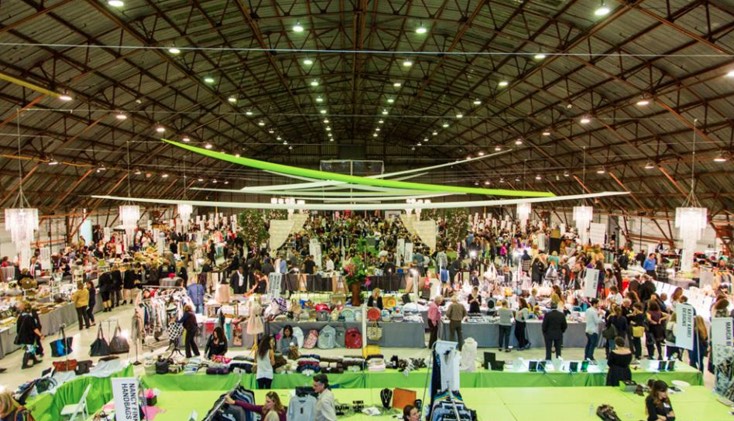 The Planned Parenthood Food Fare is an annual food event featuring samples and demonstrations by L.A.’s top chefs and restaurants. This annual event began in 1979 with Julia Childs and has since expanded to include wineries, breweries and other vendors. This year’s participants include AR Cucina, Locanda del Lago, Salt & Straw, Pinches Tacos and many more.