A Dream of Spring Game of Thrones Party 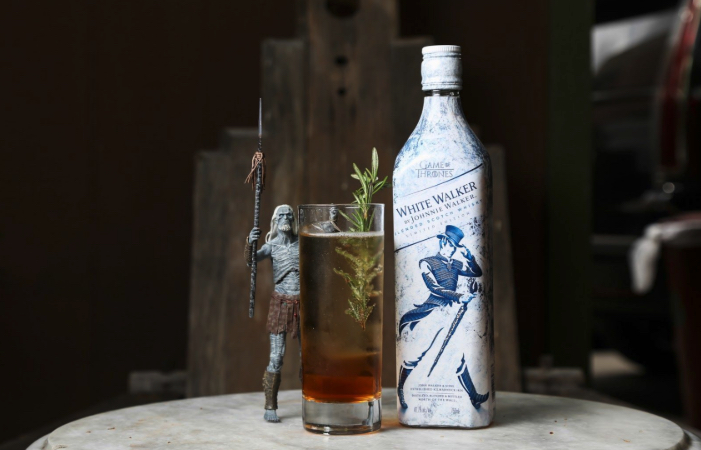 Beloved Los Feliz establishment Alcove and Big Bar will once again throw an epic Game of Thrones party transforming their multiple patio and interior spaces into Westeros and beyond.

A major surprise we are not allowed to reveal at time will happen around 8 to 8:30 p.m. Let’s just say it was inspired by the last episode of season seven. You won’t want to miss this.

Admission to the party is free. All beverages are paid for by tokens you can purchase through the cocktail staff or at the Alcove counter. It cost $16 per token ($1 of which go to the hard working staff).