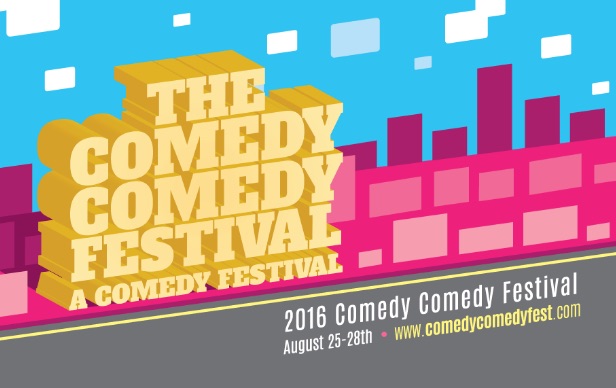 The festival encompasses 13 events that include stand up, sketch and improvised comedy, storytelling, musical comedy, readings and industry panels. For a list of shows, see below (for the full list of locations and for performers click here)

Tickets are available for each show and range $10-$25 with the option to purchase a package deal for $55 for all shows taking place at the Aratani Theatre (total of three shows).

Check the link below for more information.