“Endless Poetry” Screening at The Hammer 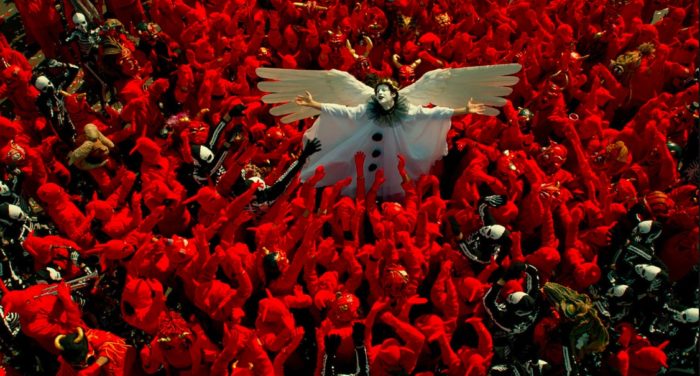 Enjoy a free screening of Alejandro Jodorowsky’s 2016 film Endless Poetry at The Hammer on January 16.

Jodorowsky’s work (he also directed The Dance of Reality) is noted for its breathtaking color palette and uniquely surreal, psychedelic visual language. Both films were collaborations with his wife and creative partner, Pascale Montandon-Jodorowsky — she designed the films’ striking costumes, while the duo, known as pascALEjandro when they work collaboratively, designed the distinct colors of both films.

A Q&A with the artists follows the screening. Though this event is free, tickets are required and are available, one per person, at the box office an hour before show time on a first-come, first-served basis. Early arrival is recommended.