‘The Nightmare Before Christmas’ Live with Danny Elfman at The Hollywood Bowl Oct. 28-30 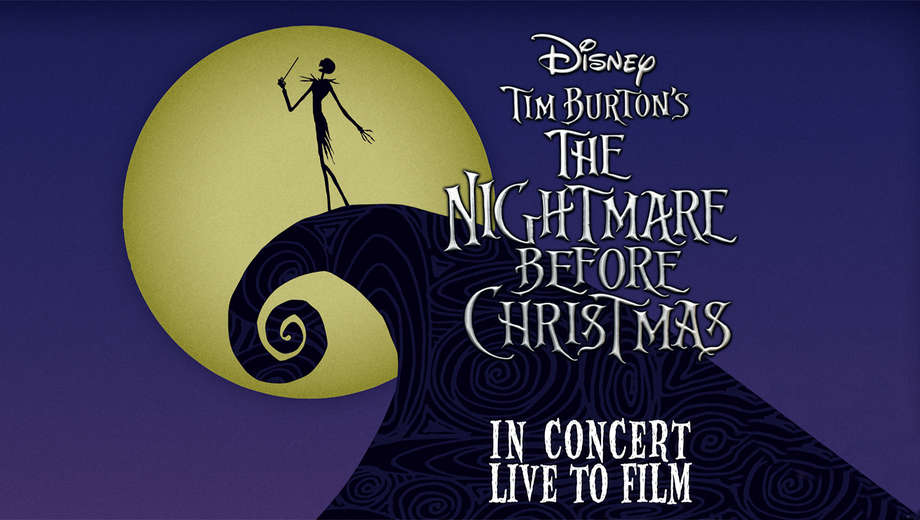 The Pumpkin King returns! After the popularity of Danny Elfman’s live performance of The Nightmare Before Christmas at the Hollywood Bowl last year he’s back, along with original cast members, for three dates in 2016 from Oct. 28-30.

Elfman wrote the original score for the 1993 Tim Burton film and voiced lead character Jack Skellington, a role he’ll reprise during this year’s show. Along with Elfman will be Paul Reubens, performing the voice of Lock, one of three trick-or-treaters, Catherine O’Hara as Skellington’s paramour, Sally, and Ken Page as Oogie Boogie, the burlap-skinned villain.

There will be an audience costume contest for characters from Burton’s filmography before the show, so be sure to get there early.

Both Friday and Saturday’s performances are scheduled for 8 p.m. while Sunday will start at 6:30 p.m.

Tickets range from $49.50 to $400. Keep in mind you might be able to grab select discount tickets via our friends at Goldstar while supplies last. Be sure to shop and compare before purchase.