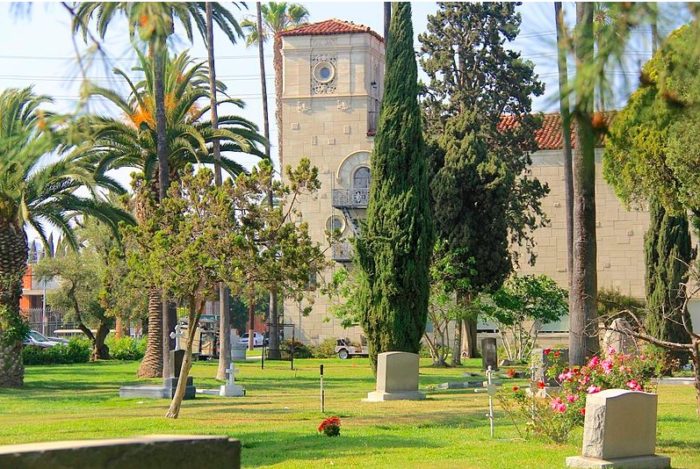 If the idea of gathering in a candlelit room on the evening of the full moon with a group of kickass, powerful women, along with allies of women, is your idea of a good time, fortune is smiling on you. The Secret Society of The Sisterhood will meet up at the  Masonic Lodge, a striking 1930s Spanish Baroque building at Hollywood Forever, on March 1.

The iconic Pamela Des Barres, writer of the classic groupie tome I’m with the Band and member of The GTO’s, the all-girl rock group formed by Frank Zappa, will be joined by Nicole Byer (VH-1’s Girl Code), Gloria Calderón Kellett (exec producer and co-showrunner of Netflix’s One Day At A Time reboot), Michelle Tea (author of Modern Tarot, Valencia and creator of Drag Queen Story Hour), Siel Ju (poet and Red Hen Press award-winning author), Venus and the Moon (“Galactic Country” musical duo made up of Frally Hynes and Rain Phoenix) and host Trish Nelson (a producer of many podcasts, along with live shows and tours for the likes of Broad City, Amy Schumer, Chris Hardwick and Key & Peele).

Tickets to what seems certain to be a stimulating evening are $25 and can be bought via the Ticketfly link below.