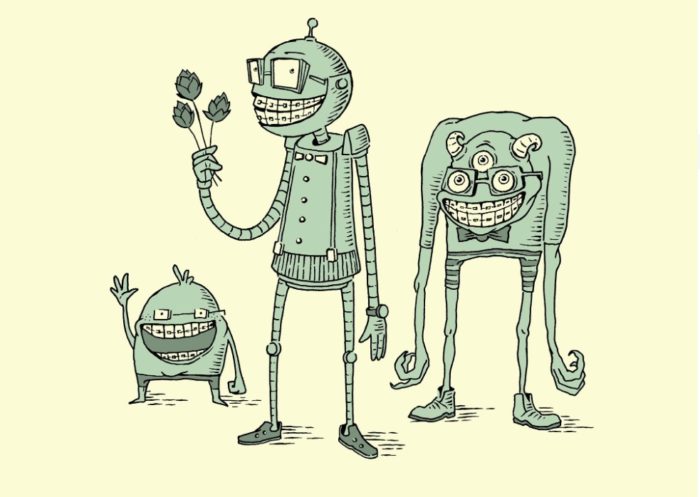 Smog City Brewing, a taproom in Torrance, is celebrating its fifth anniversary with a lively celebration on April 28!

Smog City began in 2013 as a tiny brewery. Their success over the past half-decade has brought them closer to “putting on our big boy brewery pants,” as the owners put it. In honor of this in-between stage, they’ll be offering up a new brew, called Awkward Teenager, a haze-influenced, murky IPA brew.

The tap list is still to be determined. There will be beer cocktails, creatively concocted with fruits, salts and cordials.

There are two options for attending:

VIP Ticket: $65/ticket
* Limited tickets available
* Doors open an hour early for a 2-hour VIP only session from 11 a.m. to 1 p.m.
* Priority access to limited beers and beer cocktails
* A Commemorative 8×20 Smog City Photo Album
* Five tasters and Two Full Pours
* 1 bottle of our Awkward Teenager and a Carrier Bag
* Avoid the crowds and lines and spend some quality time with Porter and Laurie!

Or General Admission: No ticket necessary; come as you are and enjoy the festivities from 1 p.m. to 10 p.m.

This party will take place in the parking lot in front of the taproom. Tickets will go on sale on February 20 at noon via this link. Bottoms up!