The Best Way to Find Discount Events in Los Angeles

Chances are if you’re a frequent visitor of We Like L.A you enjoy saving a buck or two when you go out and do stuff in Los Angeles.

Thankfully, our affiliate partners at Goldstar have made it easy to find cool happenings (at the lowest price possible!) by allowing us to embed their updated ticket inventory right here on our site.

Just check the listing below and use the filter to find great deals on discount events and cheap tickets to some of the best of what’s happening in Los Angeles.

We think it’s the best way to scour for ticket deals in the city,  and we hope you find it useful too! 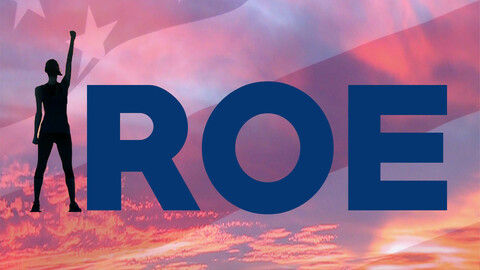 A hyper-staged reading of the fast-moving, powerful, poignant, and often humorous play by award-winning Lisa Loomer in response to the looming Supreme Court decision overturning Roe v Wade. "ROE" is a... Read more 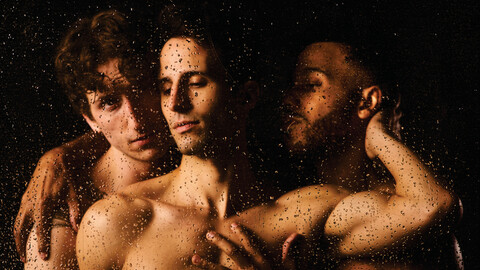 "Afterglow" is a raw, one-act play exploring the emotional, intellectual, and physical connections between three men and the broader implications within their relationships. When Josh and Alex, a marr... Read more 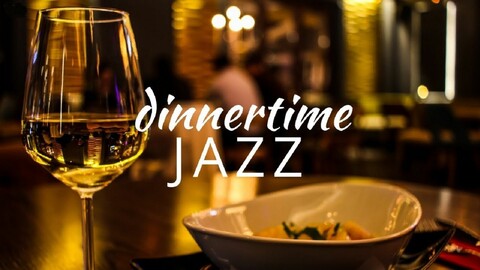 Sorriso presents the perfect combination for a Sunday night: Jazz and Dinner. Wind down the weekend with a jazz dinner show in Old Town Pasadena. Sunday nights feature a rotation of some of Pasadena's... Read more 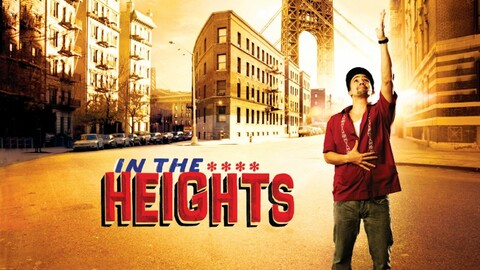 "In the Heights" tells the universal story of a vibrant community in New York’s Washington Heights neighborhood – a place where the coffee from the corner bodega is light and sweet, the windows ar... Read more 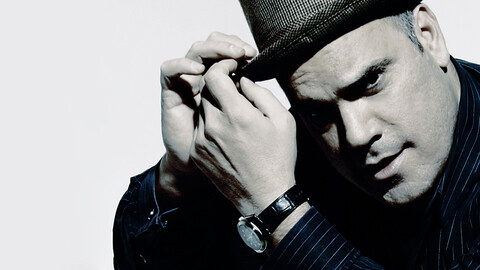 Gene Pompa is just your average everyday Angeleno: He tweets, "Anyone know the quickest way to get rid of a sore throat or an ex wife?" And he's also finally figured out the clock on his VCR. The Lati... Read more 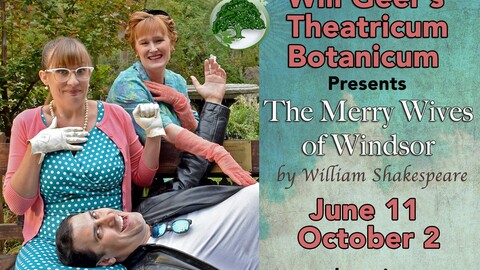 "The Merry Wives of Windsor" at Theatricum Botanicum

Shakespeare’s buoyant comedy, re-set in 1950s small-town America to a score of rockin’ ’50s tunes. When opportunistic schemer and womanizer John Falstaff blows into town on his Harley and tries ... Read more 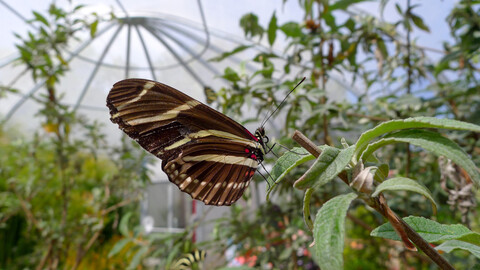 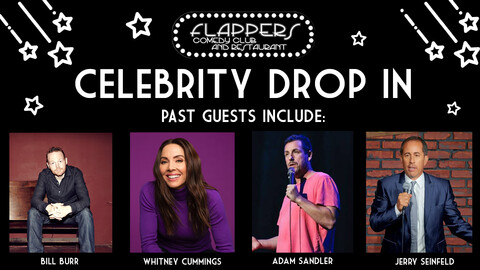 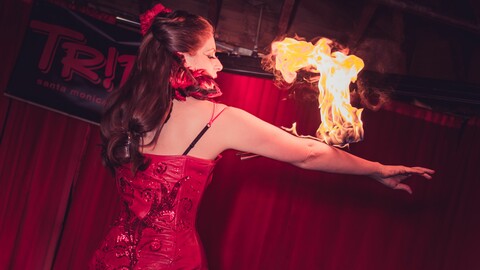 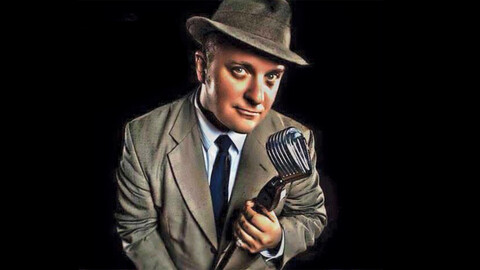 Douglas Roegiers is so smooth and classy, his fans call him "The Crooner." At this live music dinner show at Sorriso Ristorante & Bar, he'll sing standards from the Great American Songbook and take yo... Read more 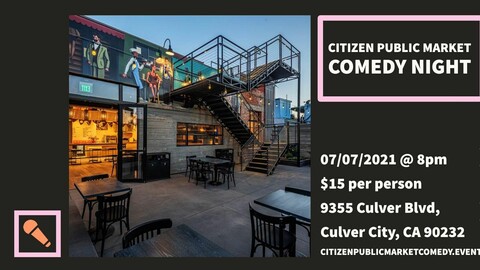 The Setup is doing an outdoor pop-up series at the Citizen Public Market in Culver City! We will be bringing you the most talented comedians and rising stars at this pop-up show. The top performers in... Read more 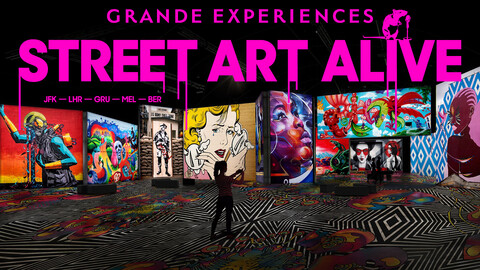 Street Art Alive at The Lume Los Angeles is a multi-sensory exhibit featuring 200 global street artists and transports visitors on an unforgettable journey through the streets and alleys of more than ... Read more 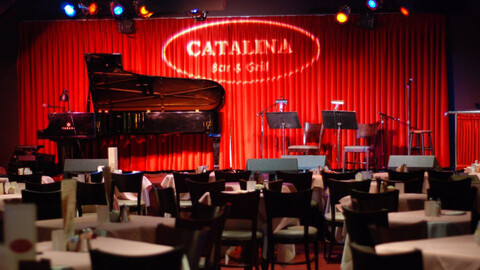 A night at Catalina is definitely a "La La Land" experience. Situated on Sunset smack dab in the middle of historic Hollywood, this world-famous cabaret and jazz club rocks the retro cool with its fam... Read more 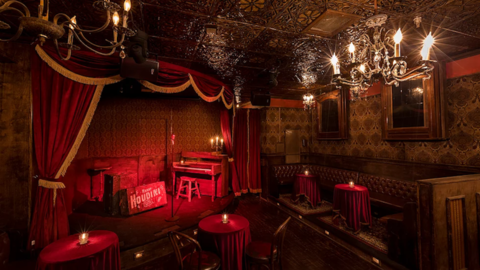 Welcome to Mystery and Madness! In the shadows of this hidden theater, a fun and enchanting experience is conjured by an entertaining trio of magical artists! Throughout Black Rabbit Rose, you will re... Read more 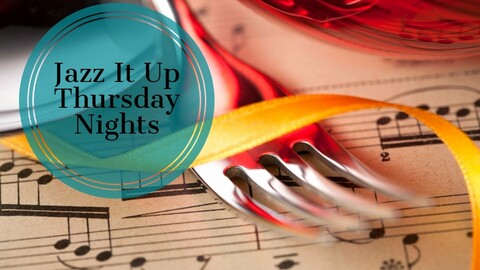 Thursday Nights we start the weekend a little early with some great food, drinks and live music. Come enjoy a night out featuring some of Los Angeles’s and Pasadena’s best musicians performing jaz... Read more 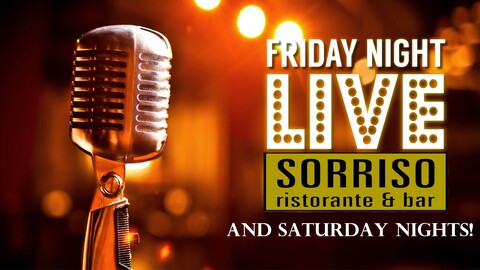 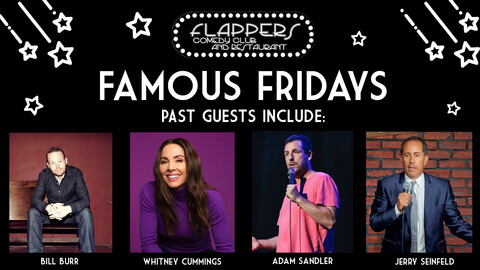 Past Celebrity Guests: Jay Leno, Arsenio Hall, Whitney Cummings. You never know who might be dropping in!... Read more 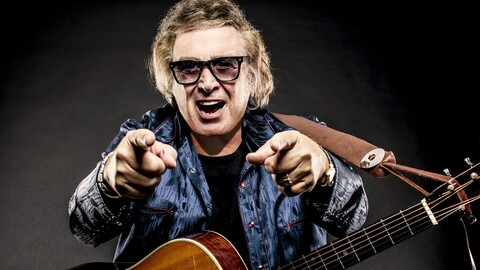 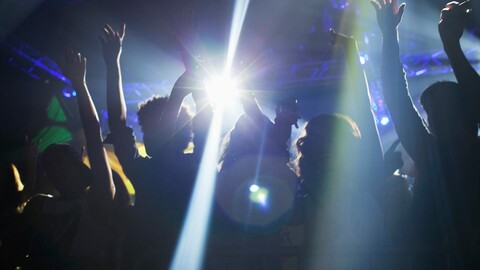 On the eve of iconic legend Duran Duran’s newest album release, feel Duran Duran Duran’s heat, just a moment behind, as the premier tribute launches its new campaign! D3 has the looks, chops, and ... Read more 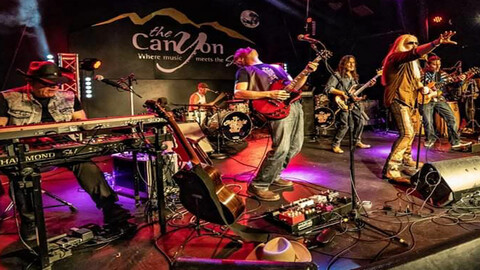 Attn: Southern Rock Lovers – it doesn’t get much better than this. The Midnight Rider band pays tribute to the legendary Allman Brothers, from “Ramblin’ Man” to “Melissa” to “Whipping ... Read more

Need more ideas? Check out our things to do in Los Angeles section.