When is the last time you looked up at the night sky and marveled at the mystery and beauty of it all?

Consider today a call to action!

Even though they may be still be 417 million miles apart (at least tonight), throughout the month of June 2015 the two brightest planets in the night sky, Venus and Jupiter, have been converging on a course that will put them in near-perfect alignment from the vantage point of us humans here on earth.

More succinctly put, to the naked eye it’ll look like Jupiter and Venus are the same celestial body.

And they’ll be at their closest TONIGHT! 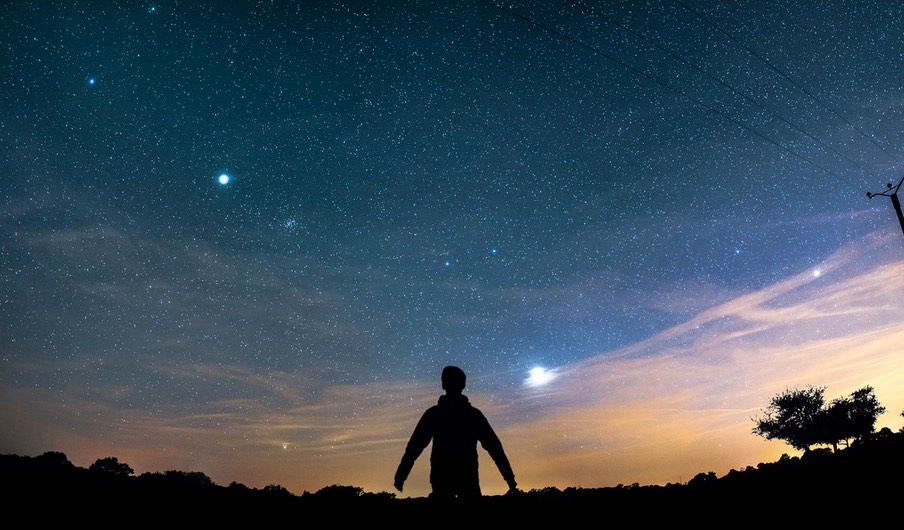 Per a NASA news release from earlier this month:

“The main event occurs on June 30th. On that night, Venus and Jupiter will be a jaw-dropping 1/3rd of a degree apart.  That’s less than the diameter of a full Moon.  You’ll be able to hide the pair not just behind the palm of your outstretched hand, but behind your little pinky finger.”

If you happen to miss the encounter this time around, IFLScience noted that Venus and Jupiter have another rendezvous slated for the morning of October 26, 2015  (they will separated by 1 degree)

Next year, on August 27, the planets will converge again at an ultra close 0.1 degrees apart in the night sky.

According to Sky & Telescope Contributing Editor Fred Schaaf (per CBS News), this next year or so of Venus-Jupiter conjunctions mirrors a series of close encounters that took place between the years 3 and 2 B.C., which (some claim) resulted in the events being called the Star of Bethlehem. 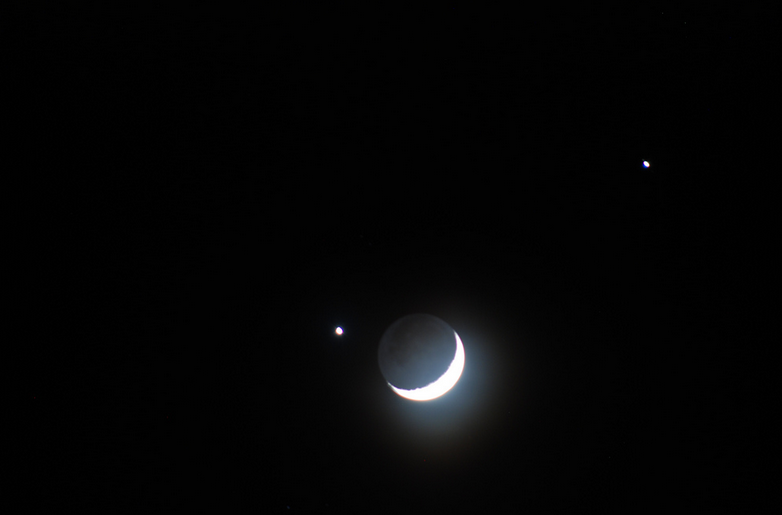 So who’s going to the observatory to get a better view…?