I’m very proud to be from Los Angeles. Whenever I shared this fact traveling elsewhere, I would take offense to the returning scoff. Now, I know that the other person is just expressing some form of jealousy.

Everyday I think about how appreciative I am to be an Angeleno. Even with Los Angeles already being an exciting place, it only seems to be getting better.

As a straight forward exercise in thankfulness, listed below are 10 of the biggest reasons of the past year why I’m grateful to live in the city of angels. Hopefully it’ll spark you to keep in mind what you’re thankful for too. 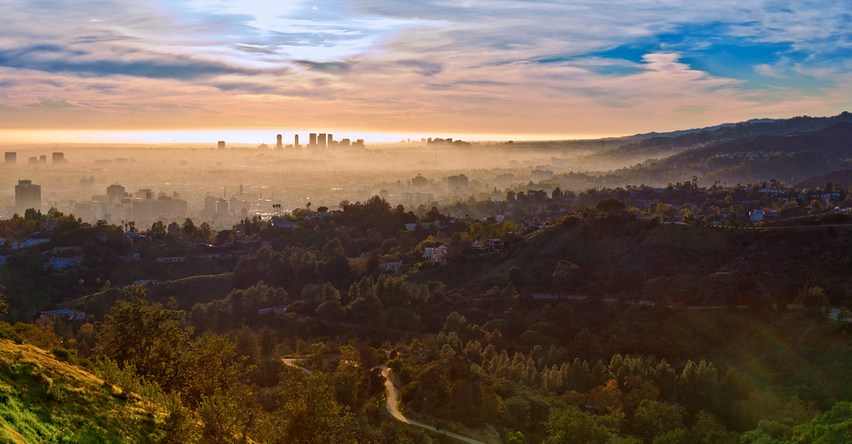 A view from the Observatory. Credit: Boqiang Liao via flickr

Whenever I hear that 80’s hit from Expose, the lyrics never make sense to me, as it shouldn’t to every Angeleno. The weather here is even more perfect than the Truman Show. When the typical East Coaster complains that we have no seasons here, buy them a plane ticket to shovel snow for four months and see how they feel. I can put on shorts everyday without checking the weather report. That’s a good thing.

This is so LA, but if you’re going to drive, you’re going to need gas. Fuel prices have dropped to their lowest point in four and a half years! Almost enough to make you look at a Suburban! In context, driving a car is still really expensive, but it is nice to keep a little extra money in your pocket. This almost makes the drive to the Camarillo Outlet Mall palatable.

At the tender age of 87, the greatest voice in the history of his sport will be returning to cover his 66th season for the Dodgers. The fact that he covers baseball is inconsequential. His tone and ability to convey stories would make me listen to anything he has to say. Just imagine if you had a flat and Vin told you how to change a tire. You’d be riveted! Every year he returns is a blessing and never take this for granted!

Despite others thinking that Los Angeles is a bunch of movie stars, we embrace every form of art wholeheartedly. Museums are like crack to us. With the Getty, LACMA and Hammer among our excellent roster, we keep adding to that core with the Broad and Motion Picture Museums on their way. Live theater is going strong and we’re still the place for musicians to be discovered. I’m just glad I’m not a critic.

There was a time when you could hop on a train and go down to the beach in Venice. Or Santa Monica. Or Playa Del Rey. Or Manhattan, Hermosa and Redondo Beach. That time isn’t just now and hasn’t been for awhile. Next year, the second phase of Expo Rail will open taking you into the heart of Santa Monica. Nothing makes my spine shrivel than having to look for beach parking. I tell you this now because you should already be thinking beachbody.

I’m not part of this trend, but I’m behind it. Things were getting plenty bland for this new millenium. We used to have hippies, new wavers, hair bands, hip hoppers and the grunge scene to mark time, but Y2K hit and everything seemed to be co-opted. It’s pretty easy to make fun of skinny jeans, man purses and artisan ice cream, but someone needed to push the envelope to bring change to this city. I’ll definitely embrace more thrift shops in my neighborhood.

If you’re bored of the food scene here, then you probably were born without a mouth. You can count L.A. as one of the best restaurant scenes in the world and among the most innovative. With standouts like Animal, Providence, Kogi Korean BBQ, Red Medicine and Trois Mec,you know that these magnificent eateries just scratch the surface of the imagination. The toughest thing is that there’s too much of a choice.

We’re known as the freeway capital of the world, but we’ve been waning our dependency of the automobile and using our feet more. Public transit use is up, people are walking to work and the old fashion bicycle is on the rise. The result is Los Angeles is functioning more on a street level basis, which is a good thing. It helps us strengthen neighborhoods instead of shopping malls. In an age where we seem buried in our phones, we are giving reason to look up again.

Some people have waited their whole life for Lord Stanley to make his first LA appearance. When we secured the championship in 2012, Kings fans were euphoric. My daughter was born five months later and I made her a shirt joking that she’s never seen the Cup in her lifetime. Whammo! Champs again and it felt just as good as the first time. Maybe I need to have more children?

No matter where you are in Los Angeles, you’re never too far from an urban escape. From the beaches to the hills, there’s always open space available to you. Every type of outdoor activity is always accessible. Even skiing can be only an hour away. It kills me that you can be standing in Hermosa looking at the snow up on Mt. Baldy. The city is surrounded by these types of rural sanctuaries that most of the country never get a taste of. Enjoy them! 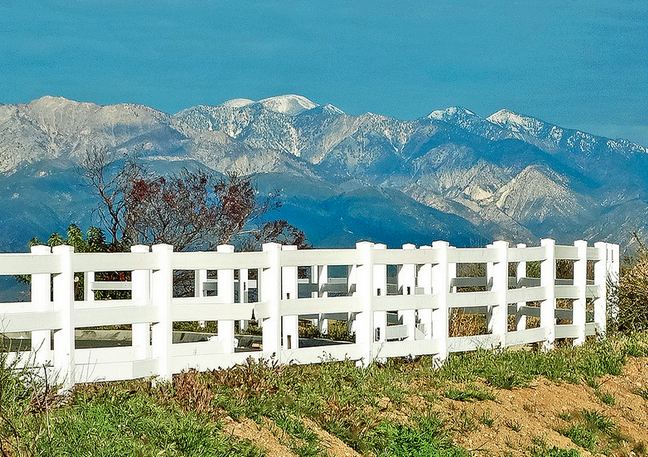 L.A. gratitudes come in all shapes and sizes, and everyone’s different. What are you grateful for about living in Los Angeles?