Regardless of where you stand on the political spectrum, the 2016 election is in full swing, and what better way engage with the process than heading over to The Hammer Museum for a summer full of politics, movies, and discussions.

The Hammer will be holding a variety of screenings and talks, all geared towards the political side of culture, starting at the end of May and running until the end of August.

Join renowned political authors, historians, and professors, as they debate and discuss our countries current political system and what is happening with the 2016 presidential election.

Oh, and about those movies… 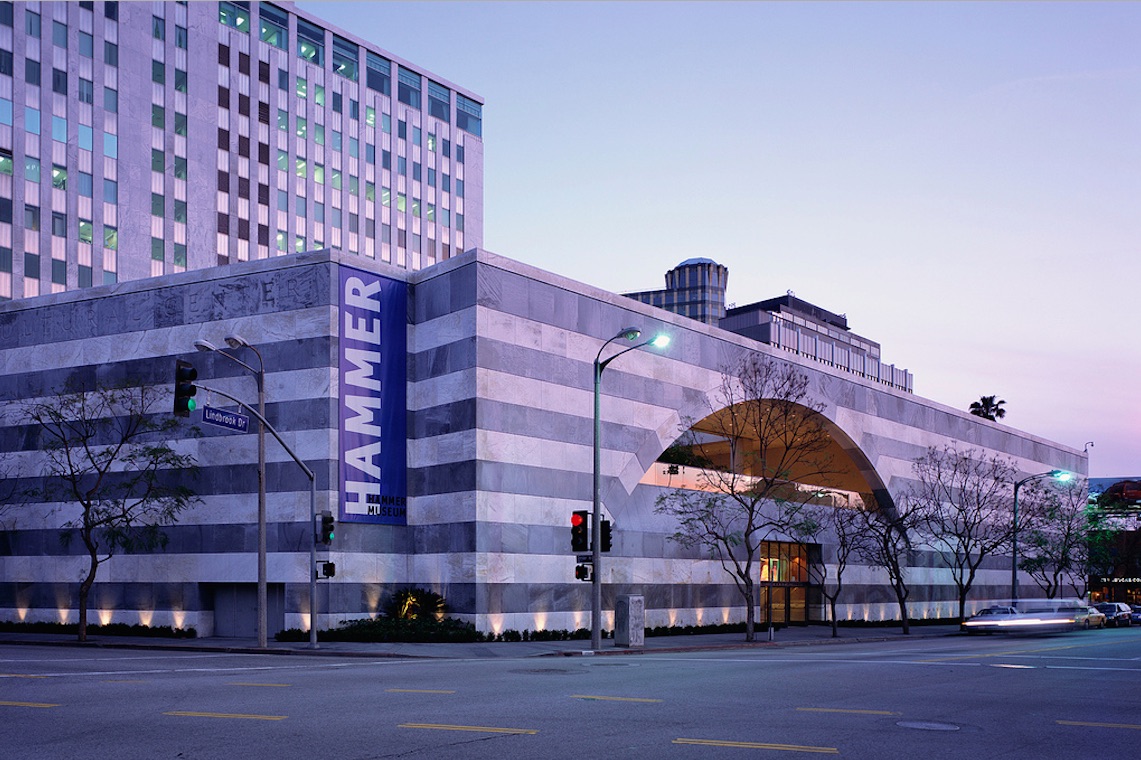 Screening schedule is below, all films start at 7:30 p.m. sharp.

All Hammer public programs are free to attend.

Parking is available at the museum’s underground garage, but keep in mind mind rates are set to jump to $6 starting on June 1.

Find out more information on their official site.