L.A. is Hosting Their Annual FREE Holiday Show at the Music Center on Christmas Eve

What’s the best free way to get festive on Christmas Eve in Los Angeles?

Head to DTLA for one heck of performance at the 56th Annual L.A. County Holiday Celebration to be held at the Dorothy Chandler Pavilion on December 24.

And that’s just the tip of the iceberg! 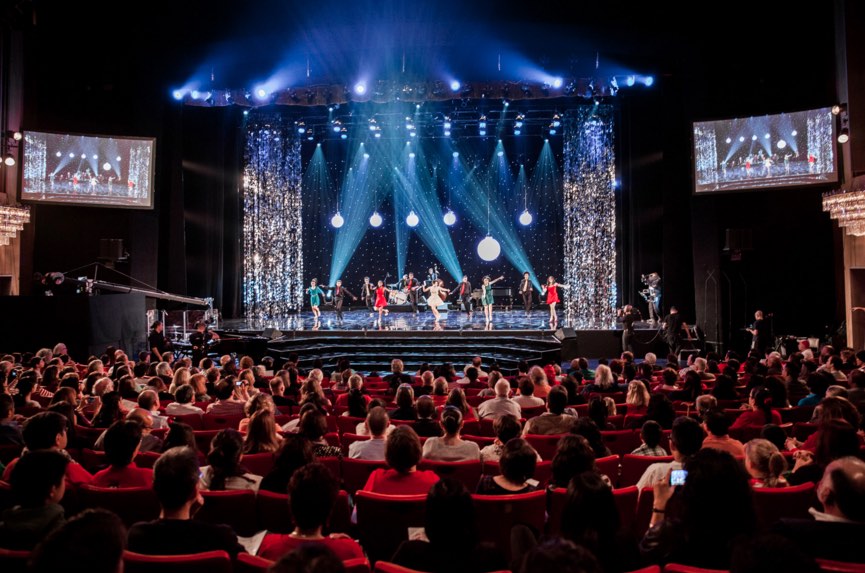 ALSO: Just announced is the addition of the Spanish Harlem Orchestra as this year’s special guest.

If you can’t make the event you can watch it live on PBS SoCal and pbssocal.org on December 24 at 3:00pm with taped showings playing at 9:00pm that night and on December 25 at noon.

For all other info, please visit the official website linked above.