9 Measles Cases May All Stem From Visits to Disneyland

Thinking about planning a trip to Disneyland with you and your kids? Well, it’s all fun and games until someone contracts the measles (yes I said measles!).

A total of nine people who visited Disneyland or Disneyland California Adventure Park during December have confirmed measles cases, state health officials said Wednesday. Out of those patients, seven are California residents (ranging from Alameda, Orange, Pasadena, Riverside, and San Diego counties) and two from from Utah.

State and county health officers are investigating an additional four suspected cases, two in Utah and two in California. All the patients visited the parks in Orange County between Dec. 15 and Dec 20, California Department of Public Health officials said. 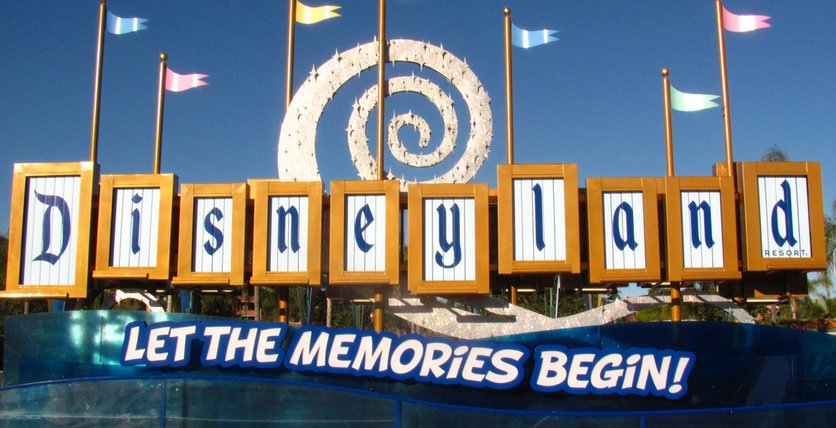 It’s easy to forget the severity of the measles epidemic in the United. During the early 20th century during the first official decade of reporting, there was an average of over 6,000 deaths per year. Even in the decade previous to the development on the measles vaccine in 1963, nearly all children got measles by the time they were 15 years of age and it was estimated that between 3 to 4 million people in the United States were infected each year, with estimates of 400 to 500 deaths, 48,000 hospitalizations, and 4,000 related cases of encephalitis (stats per the CDC)

By 2000 vaccination had all but eliminated measles in the United States, but because of Disneyland’s status as a destination for many international visitors (even some from countries where Measles remains an epidemic), it may put it at higher risk for spread of the disease. Of the seven California residents confirmed to be infected, six were not vaccinated, including two children who were too young for the vaccine. At this time is speculated that a single international visitor to the park carried the infection with him and it then spread to other Park visitors.

Chief medical officer for Walt Disney Parks and Resorts, Dr. Pamela Hymel, has stated that Park officials are working with the health department to provide any necessary information, per a report from NPR.

A statement released by the California Department of Public Health included this warning from Dr. Ron Chapman, CDPH director and state health officer:

“If you have symptoms, and believe you may have been exposed, please contact your health care provider. The best way to prevent measles and its spread is to get vaccinated.”