Can I get a side of ride-share with that return flight?

This past Thursday Los Angeles airport commissioners voted to allow ride-sharing services such as Uber and Lyft to pick up passengers at Los Angeles International Airport. Previously ride-share services could legally drop off a passenger at LAX but only licensed delivery drivers, shuttles and cabdrivers could performs pickups.

Thursday’s vote represents a huge game changer, that is as long as the ride-sharing services can comply with the rules set forth by the airport. 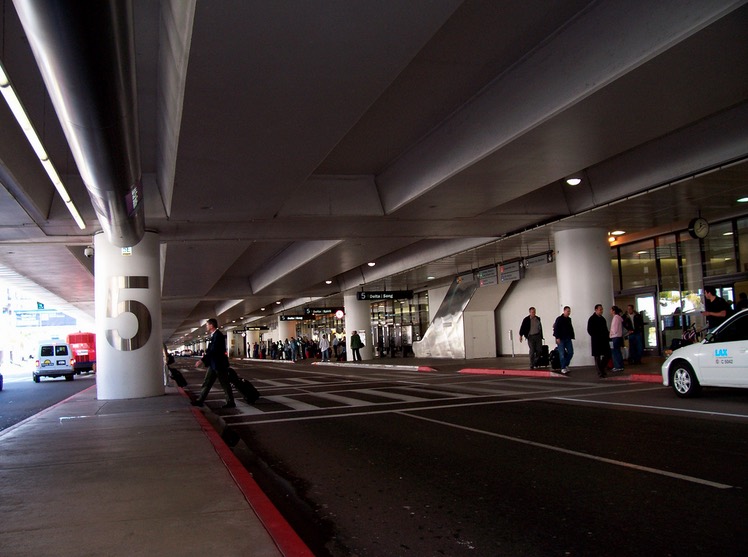 Uber and Lyft would be required to comply with  specific regulations, including linking their mobile apps with a digital “geofence” that would alert the airport to drivers coming and going, and provide additional information on each vehicle entering the vicinity, such as the license plate number.

Additionally, the permits would require Uber and Lyft to pay $4 for each drop-off and $4 for each pickup, with the money being put back in to the operating budget of LAX. I would expect those costs to be passed along to customers.

Predictably, officials for cab companies and established private transportation services are not exactly pleased with the vote, while Uber and Lyft drivers (not to mention the parent companies) see the vote as a major boon.

I will leave the debate about the benefit/downsides to ride-sharing services at the airport to some other blog, but if you want to read more quotes and perspective, check the LA Times link below.

That said, If all goes according to plan, we could see Uber and Lyft drivers picking up LAX drivers as soon as September.

If it comes to fruition, LAX would become the largest airport in the country to offer ride-sharing app pickups.