One of the most annoying things about video games as a child was getting to a point where the game became too hard for you to beat and then, after many failed attempts, you just said screw it, gave up, and pestered your mom/dad to buy a new game that you would simply repeat the same process with.

Or, if you were lucky, you might have a friend and/or older sibling who could offer aid in your quest to make it to the end of said game. Or maybe you just found a cheat code.

Well, one craigslist poster appears to be going through that exact experience, except as an adult. He posted the below ad inquiring for assistance in beating the Vanilla Dome level of Super Mario World. 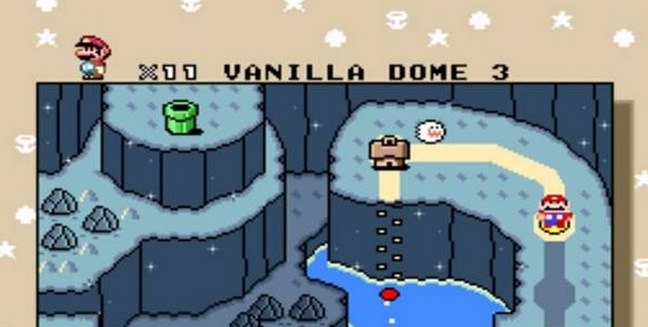 I can’t beat the Vanilla Dome in Super Mario World for SNES.

I officially [sic] have “the fear.”

Need a random idiot to come over and do it for me.

The wizards are driving me insane. I’ve almost lost it completely.

Will provide whiskey and donuts.

Of course, anyone who is familiar with Super Mario World will know that getting past the Vanilla Dome is not exactly a Herculean task. And the poster isn’t doing doing himself/herself any favors by calling a prospective helper an ‘idiot’ in the ad. However, the offer of whiskey and donuts is intriguing…

So is this Craiglist ad just a pure troll (I estimate a 97.7% probability of that) or a real call for help? I mean, if he/she really needed help, always could’ve just checked YouTube…