Is indie film your cup of tea?

For the seventh year in a row, the Downtown Film Festival L.A. will provide a unique showcase of independently produced feature and short films, all taking place from July 22-26.

Things kick off with an opening night red carpet event this Wednesday, followed by a pair of screenings to be capped off with a opening night party. All of this week’s screenings will be held in venues throughout downtown L.A.’s historic core with The Regent Theater serving as the festival’s primary venue.

Check the full 5-day schedule of films/times after the jump. 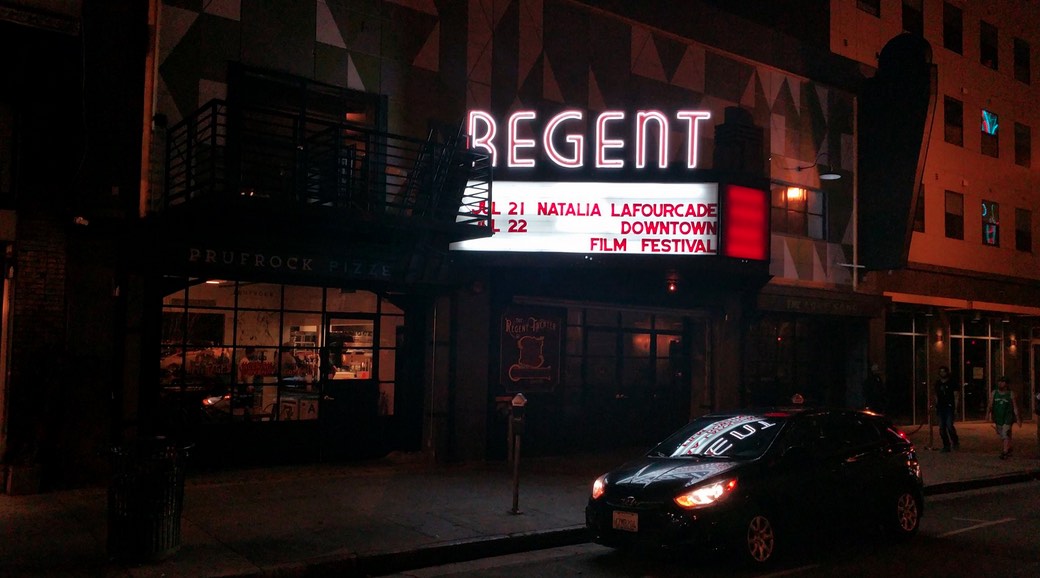 General admission for most screenings starts at $13 (with $25 for a VIP ticket).

For more information and to purchase tickets, visit dffla.org.