What began as a cooking demonstration by Julia Child back in 1979 has now grown to become one of Los Angeles’ oldest and most recognized food and fundraising events.

Food Fare is returning to Santa Monica’s Barker Hangar on Thursday, March 3, 2016 and with it comes some of the top people in the food and beverage industry. 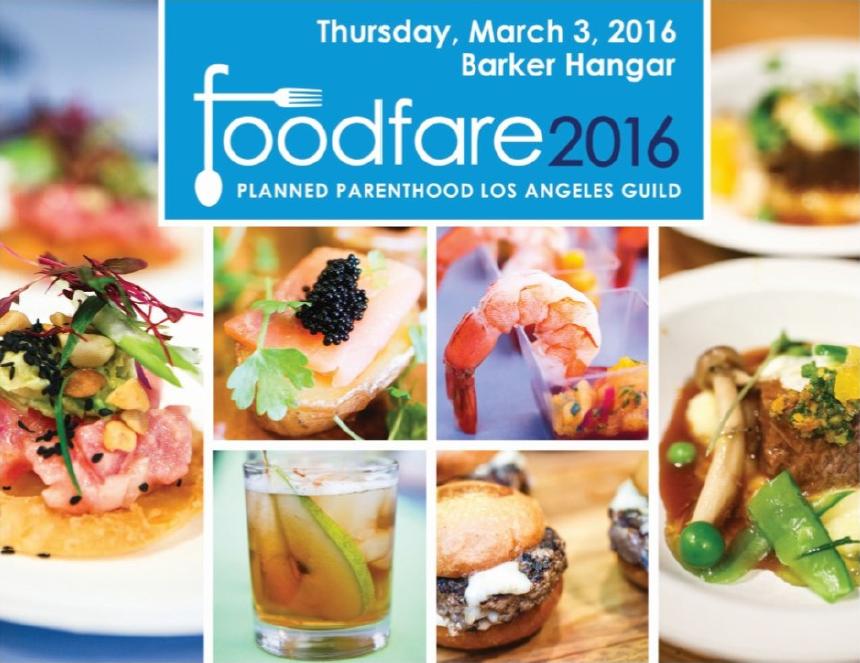 If you need to take a break from all food take a stroll down the shops at FoodFare or partake in a raffle and auction event where you can win a private party catered by Blue Plate Taco, a stay in Southwest Ireland, a cultural tour of Guatemala and much more.