Fosselman’s Ice Cream parlor in Alhambra has been around for nearly 100 years, but that doesn’t mean they don’t have some new tricks up their sleeve.

But the best part? 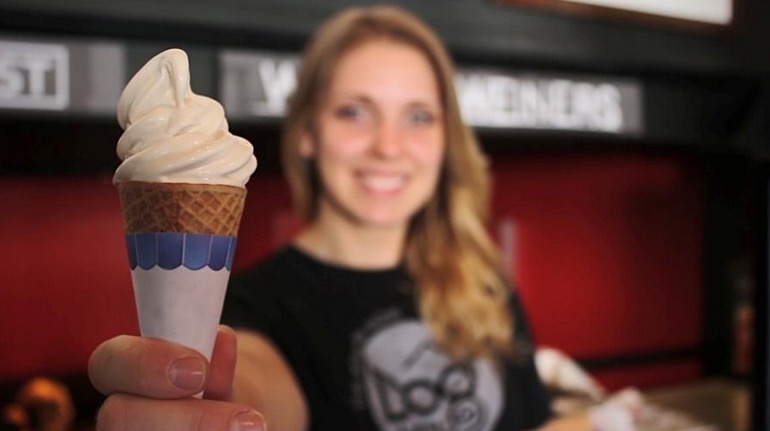 So if you have the day off from work (likely!) then stop on by grab yourself a treat, and enjoy the holiday.

Remember there are multiple Dog Haus locations (including two in Pasadena and one in Alhambra) spread throughout SoCal, so head over to their website to find the nearest to you.