There’s nothing quite like taking in a summer concert at the Hollywood Bowl. With pre-concert picnics, an incredible atmosphere and tons of great performances each and every season, there truly is nothing else in L.A. exactly like a night at the bowl.

This year there’s a number of performances I’m particularly excited about including the annual Playboy Jazz Festival, A Live Presentation of 2001: A Space Odyssey, Bugs Bunny at the Symphony, and a 30th anniversary tribute to Back to the Future (just to name a few).

Check out the full schedule below for the entire 2015 season, and of course if you’d like more information on any of the musical programs listed, and to purchase tickets, head over to the official Hollywood Bowl website. 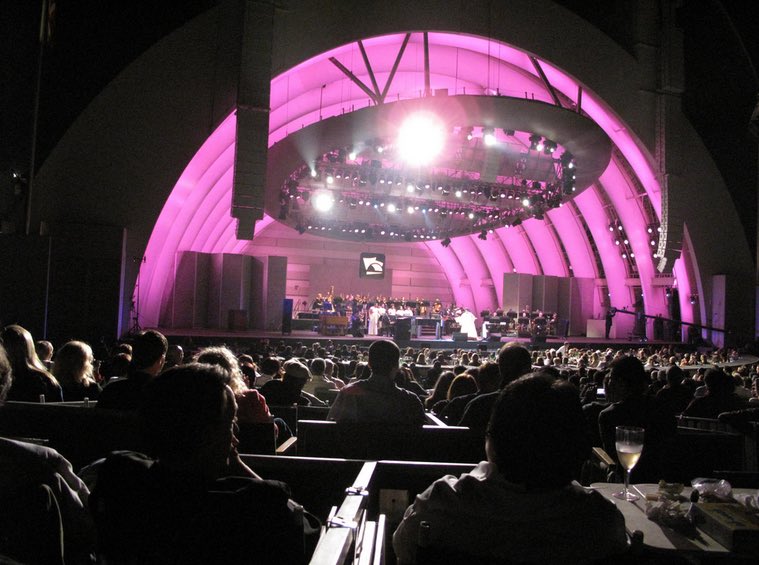 8:00pm | A Midsummer Night with Dudamel