Grab your popcorn and take your seat, the LA Film Festival is taking over the city between June 10 and June 18 for a nine day cinematic celebration.

The 21st annual LA. Film Festival, produced by Film Independent, will be showcasing some best in American and International cinema, including many filmmakers who have developed their craft here in Los Angeles.

Festival director Stephanie Allain told the L.A. Daily News that this year there is a special emphasis on independent film and diversity:

“We have fully embraced the mission of Film Independent, which is to support the community of artists who are diverse and have innovative points of view. Forty percent of (this year’s films) are by women and over 30 percent are directors of color.” 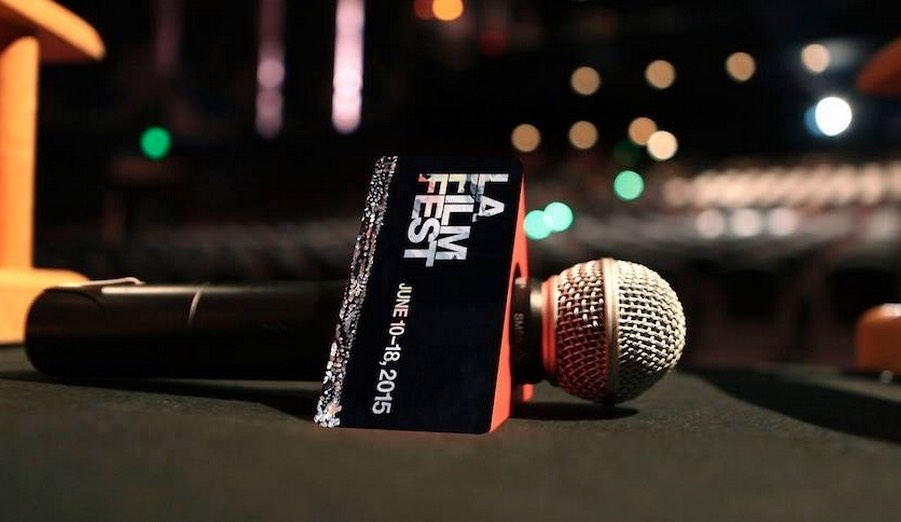 Some of the most highly anticipated films for this year’s festival include Dope (previously seen at Sundance), the drug-addiction documentary A New High, and  Paul Weitz’s comedy Grandma, which stars Lily Tomlin and will screen on opening night.

The Festival screening venues are listed below, with showings spread across 9 days from June 10-18.

For more information and to purchase tickets for individual showings or festival passes, check out the complete list of screenings on the L.A. Film Festival website.

And, as always, enjoy!