Under The Sea? More like under the stars… at the Hollywood Bowl that is!

After word got out about about a live screening / orchestral performance of The Little Mermaid set to hit The Hollywood Bowl on June 3, a second performance was quickly added for June 4.

Now, as ticket sales continue to blaze, a third showing has just been added for June 6.

All three performances will include a 71-piece orchestra and a 12-person choir accompanying an all-star ensemble singing live. 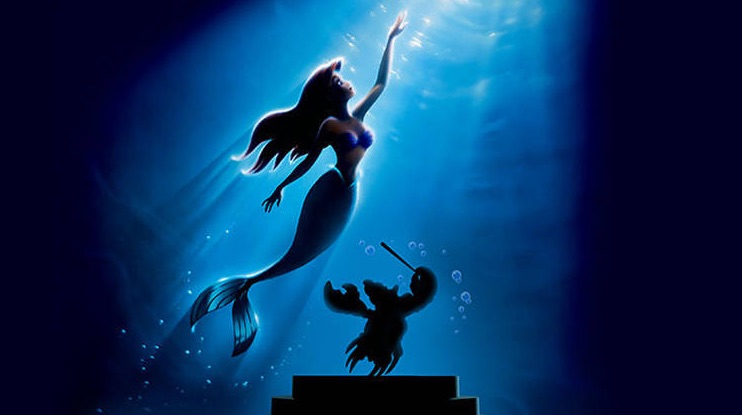 While Bareilles will voice Ariel for June 3-4, the June 6 show will have Ariel played by Jodi Benson who voiced Ariel in the original 1989 film.

Each event will also include a costume contest before the screening and a fireworks spectacular included for the night’s festivities.

All three performances are slated to begin at 8 p.m.

Tickets for all three shows are on sale via Ticketmaster, with sales for the June 6 event available to the general public starting on Wednesday, April 27 at 10 a.m.