New Eggslut Location Coming to Glendale This Fall (Right Next to Where Shake Shack Will Be!)

You may have already heard that Shake Shack was on its way to Glendale in 2016, but we just found out today that a new neighbor will be joining them just next door: Eggslut.

Shake Shack had already been confirmed as one of the new star tenants back in December 2015, but today’s announcement added four new names to the list: Egglsut, Greenleaf Gourmet Chopshop, Mainland Poke, and Philz Coffee.

All be among the curated eateries at a newly redeveloped space adjacent to the Masonic Temple right across the street from the Americana at Brand.

[RELATED: 12 Spots for the Best Breakfast Sandwiches in L.A.] 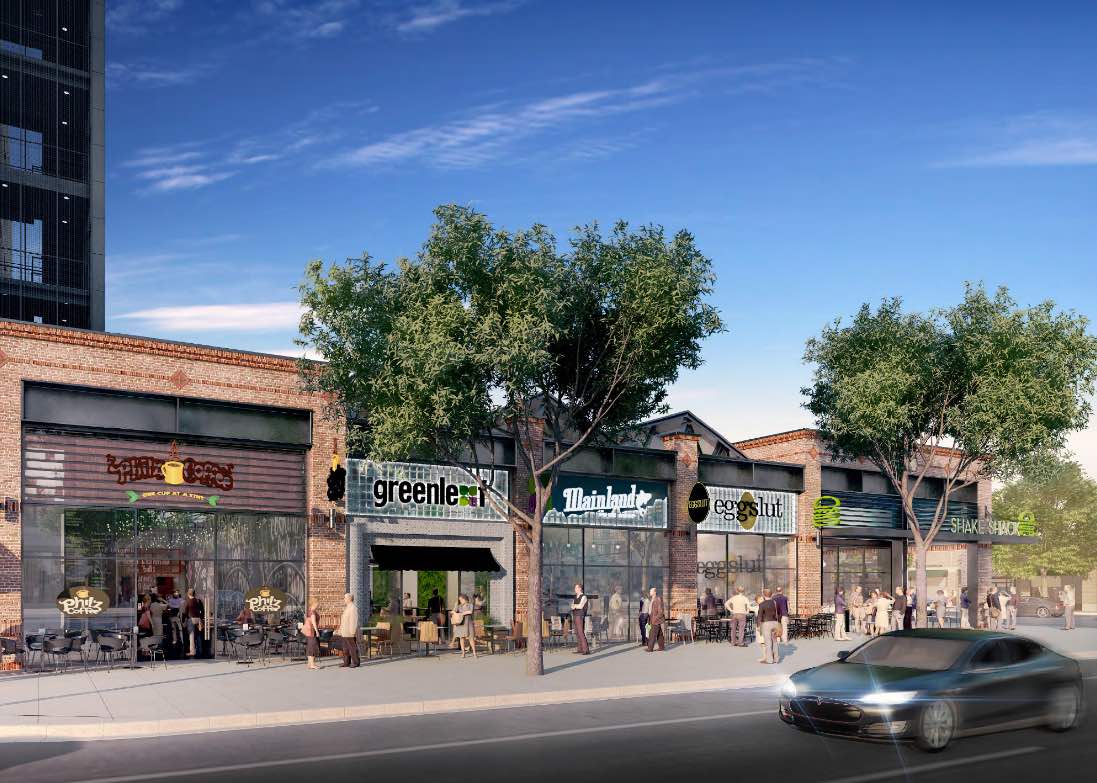 Concept design for the 252 S. Brand via Caruso Affiliated

Kloe Colacarro, head of leasing for Caruso Affiliated, lauded the addition of the new tenants as part of an overall vision for the downtown strip of Brand Blvd.

“Glendale has quickly become a mecca for both destination fashion and food connects. We are excited to welcome these cult-cool, new tenants as the latest additions to Glendale’s downtown district. These tenants further define the city as one of the hippest enclaves of Los Angeles,” Colacarro said via a press release.

We agree that lots of fun things are happening in Glendale…  but not so sure about the ‘cult-cool’ part though. 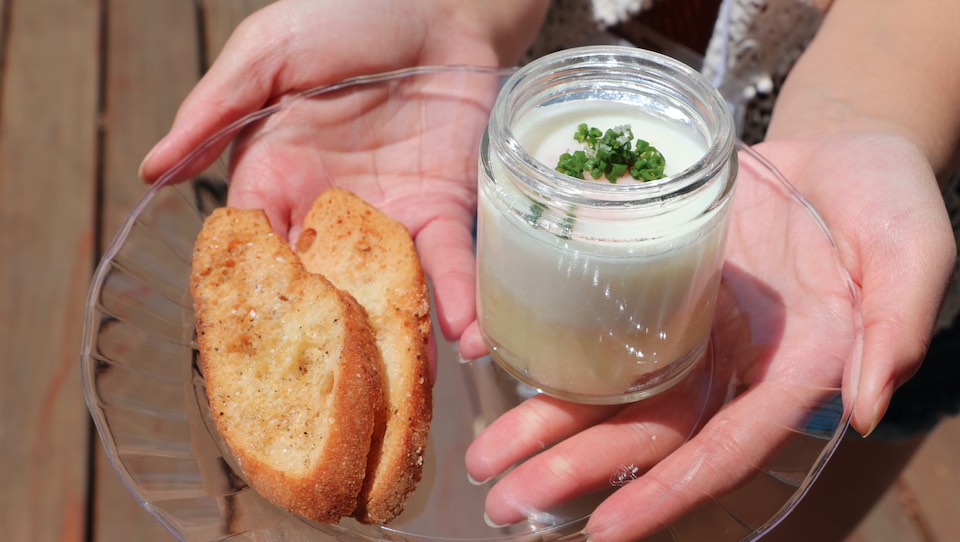 The Slut from Egglsut. Photo credit: Brian Champlin / We Like L.A.

With the amount of notoriety Eggslut and Shake Shack get with even a mere mention in social media, the popularity of both is far from the cult level.

In fact, one can probably assume that once the new Eggslut lands on Brand that the lines will equal (or greater?) to what you’d experience on a typical Saturday morning at Grand Central Market.

But will it all be worth the wait…?

No set date has been scheduled for the launch (just sometime this fall), but once the date is confirmed we’ll be sure to let you know.