After 107 years of existence Philippe The Original (often referred to as just Philippe’s) took town their ‘Cash Only’ sign and has begun accepting credit card transactions this past Friday.

“One of the main reasons we never took credit cards was that it took too long to process the transaction,” said Richard Binder, a member of the ownership family. “Because we have long lines, fast, courteous customer service was always a priority. Now that it’s much faster to process credit cards with the use of new technology, we do not have a sacrifice speed.

“We have been testing accepting credit cards here for a few weeks and perfecting the process,” he said. “We’re now ready to make credit card transactions available to all of our loyal customers.” 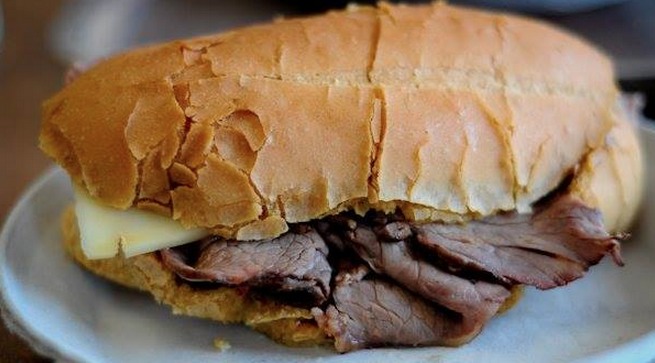 While it’s been a long time coming, I’m totally happy that the proprietors of this local legend have stepped boldly forward into the 21st century. With this new technology there’s no telling how far they may go. 😉

And besides, if nothing else, I now have brand new excuse to head down there and get myself a french dip.