Who Thinks Spamalot at the Hollywood Bowl This Weekend Sounds Like a Great Idea?

Love ’em all? Well this weekend you’re in luck.

Spamalot, the hilarious, (and award-winning) adaptation of the 1975 classic film Monty Python and the Holy Grail  will be doing a limited engagement at the Hollywood Bowl beginning this Friday, July 31.

The show will be directed by BT McNicholl, with  Todd Ellison as conductor and choreography by Scott Taylor.

Performances of Spamalot at the Bowl are scheduled for Friday and Saturday at 8:00pm, and Sunday at 7:30pm.

Tickets are available via the official website starting in the $20-$25 range (for back of the bowl).

ALSO: If you’re looking to get in as cheaply as possible, check out the listings on Goldstar (affiliate) for tickets starting as low as $17 (while supplies last). Make sure to compare before you end up buying. 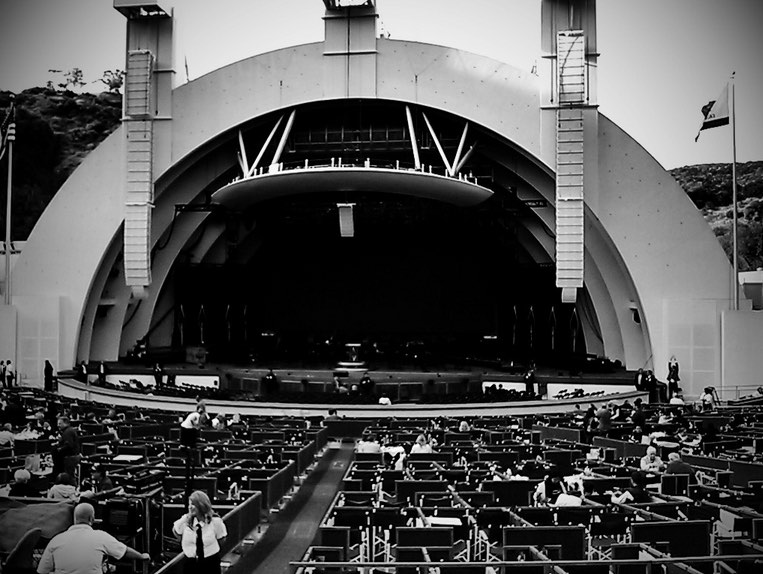