Word just got out that, due in large part to poor local public support, Boston is now out of the running as the United States bid to host the 2024 Olympic Games.

The L.A. Times reported earlier this afternoon that officials from Boston, along with the U.S. Olympic Committee, issued a joint statement announcing the withdrawal.

With Boston’s exit, focus now immediately shifts to which city might step in as the replacement bid to host.

There are a number of possible options, including San Francisco and Washington D.C., but Los Angeles has to look like an awfully attractive option.

“I continue to believe that Los Angeles is the ideal Olympic city and we have always supported the USOC in their effort to return the Games to the United States. I would be happy to engage in discussions with the USOC about how to present the strongest and most fiscally responsible bid on behalf of our city and nation.” 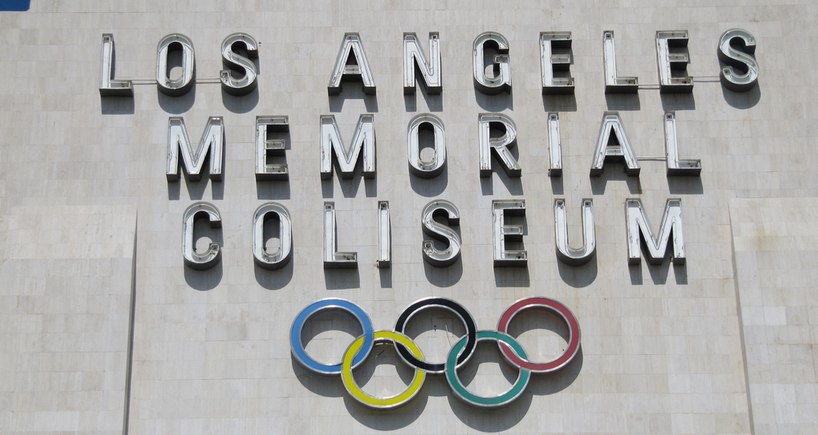 As I wrote about a few months ago before Boston ended up winning the U.S. bid spot, there are a couple reasons that the Olympics could be beneficial to Los Angeles, namely the fact that we already have an existing infrastructure mostly in place from 1984, and there’s also a number of long-term projects (hello Metro) that may be fast-tracked in order to coincide with the arrival of the games in 2014.

Of course, it should be stated that the Olympics coming back to Los Angeles are still a relative long-shot. Even if we do take the U.S. bid, there’s still a long process before we could be selected as the host city (with a final decision from the IOC not coming until 2017).

All that said, what do you guys think? Should Los Angeles be making a run to host the 2024 games?