APB to all West Side foodies.

Throughout the event, each chef will share dishes, drinks, and the tales behind them. Guests will also have an opportunity to learn more through interactive discussions, videos, and activations.

In addition to the food and travel programming, GALLIVANT! will also feature notable musical acts including Peanut Butter Wolf and DJ Them Jeans. Even a VR experiences will be set up for guest to step into music festivals and restaurants. 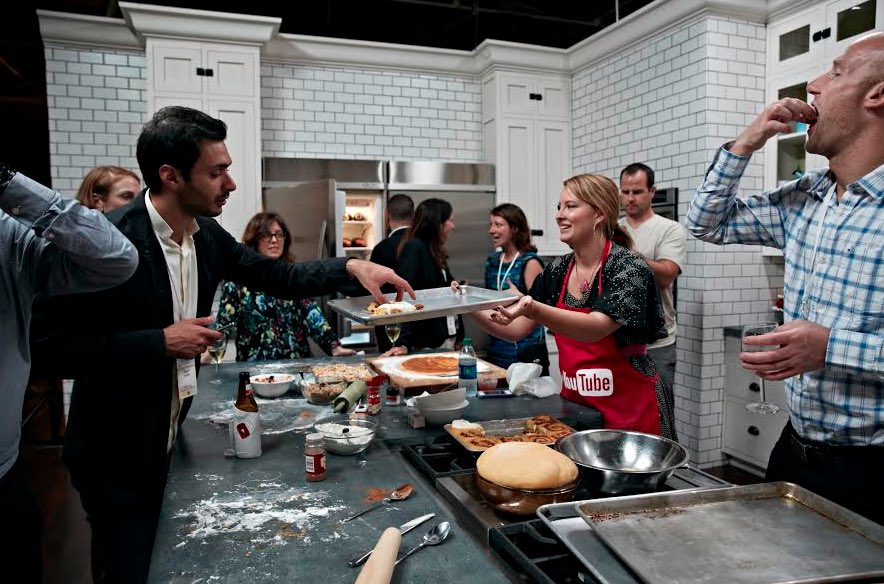 Tickets to Tastemade’s inaugural GALLIVANT! are all-inclusive, cost $40 for general admission and $80 for early access admission both can be purchased here.

Guests are encouraged to buy their tickets in advance online as the event is expected to sell out.

Metered and valet parking will be available nearby.