Sometimes change is a good thing, even when it comes to old-timey taco spots.

According to a post from their Facebook page published earlier today, Tito’s Tacos has announced that loyal customers who who loathe carrying cash can now rejoice as Tito’s will now be accepting credit and debit cards at their Culver City restaurant for the first since opening back in 1959.

Even if you’re not acquainted with Tito’s Tacos as a customer, chances are if you’ve lived in Los Angeles for more than a minute it’s likely you’ve heard their jingle (which I was subjected to on a daily basis as a Culver City resident back in 2006-2007).

And here it is one more time…

Now, as far as the food goes, it’s fair to say the current views on Tito’s are a bit mixed (if Yelp reviews mean anything to you), but there is certainly a contingent of diehards who still swear by the place. 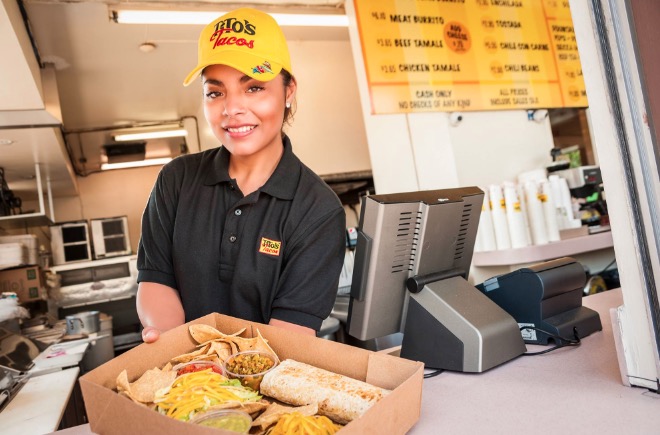 The signature taco is a hard shell beef version with lots of lettuce and shredded cheese, so if you like your tacos with a bit of crunchy side, it might be worth a try.

In any case, to check out their menu and get more information visit titostacos.com.