A Big (and Free!) Winter Festival is Coming to Studio City December 13

Snow days in Studio City? Let’s do this!

In addition to the snow games, local restaurants will also participate by giving out free samples of food as part of A Taste of the Holidays.

Participating eateries include Chin Chin, Gangadin, Lemonade, Local Ice, Mendocino Farms, Pizza Rev, The Grain and the Greens, The Village, Tuning Fork, Chantel & Bella and The Front Yard with more to be announced. 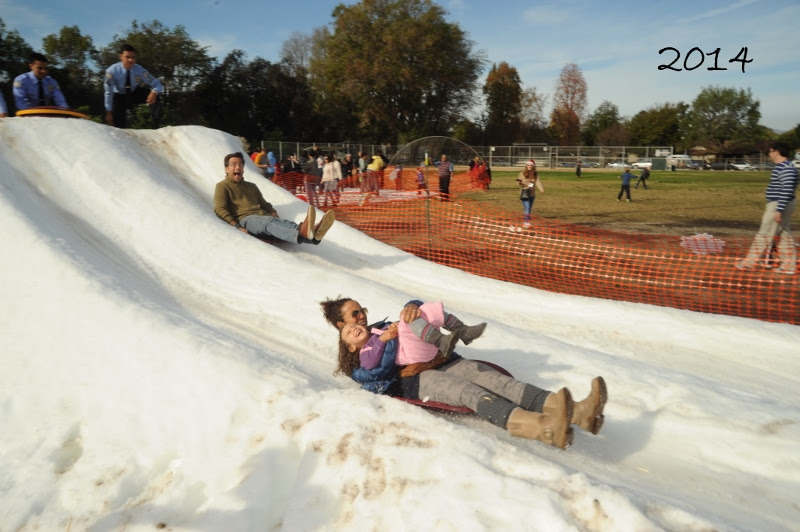 While this is a free event, kids and families are encouraged to donate to the Festival of Giving to help those in need during the holidays. Everyone who donates will be entered to win prizes including 4 one-day admission passes to Universal Studios Hollywood with front-of-the-line passes, and more.