If you’re one of thousands of people who fruitlessly tried to purchase tickets to Yayoi Kusama’s Infinity Mirrors exhibition on September 1, you’ll soon have another chance to get tickets for this much-anticipated show. At noon on October 2, a new slew of tickets — 40,000 of them, to be exact — will go on sale for Infinity Mirrors, opening at The Broad on October 21.

Infinity Mirrors is the first museum show surveying the lengthy career of the avant-garde Japanese artist. Six of Kusama’s kaleidoscopic Infinity Rooms, along with large-scale installations and major paintings, sculptures and works on paper, are the focus of the exhibition.

Kusama and her Infinity Rooms came to the forefront of Angelenos’ consciousness after The Broad’s 2015 opening, when her Infinity Mirrored Room—The Souls of Millions of Light Years Away became a wildly popular draw. Covered with mirrors and lit by hundreds of LED lights, the resultant mirrored chamber appears to be an endless galaxy. 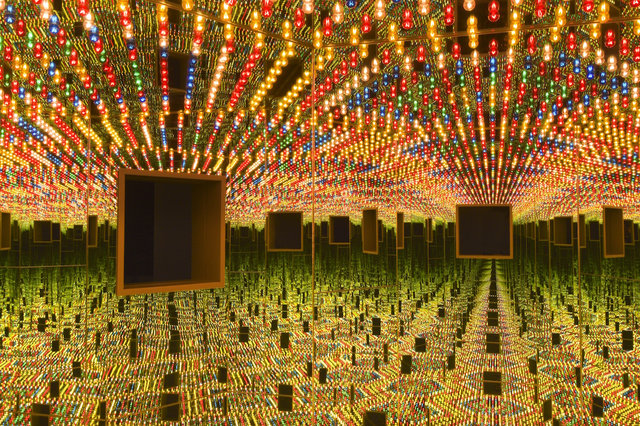 A true maverick, Kusama has experienced hallucinations due to mental illness since she was a child. At age ten, she began creating art as a way of dealing with her mental disorders and has been voluntarily living in a psychiatric institution in Tokyo for the last 40 years. 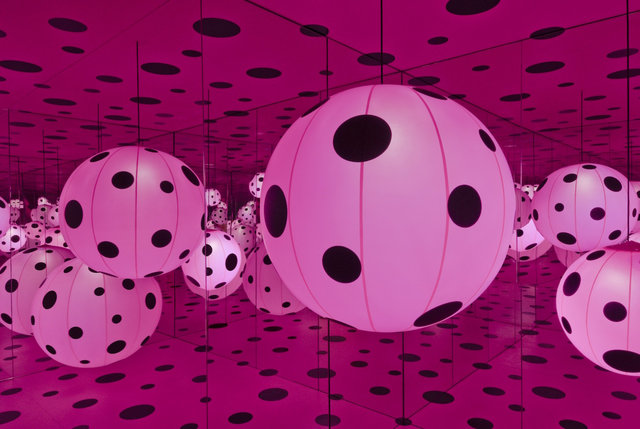 50,000 tickets sold out pretty much immediately on September 1, so to get yours, be sure to log onto The Broad’s website right at 11 a.m. on October 2. Tickets are $25 each, and The Broad has provided additional info on how to buy tickets here.

Infinity Mirrors will be at The Broad in Downtown Los Angeles through January 1, 2018.