5 Legitimate Arguments for Moving to The Valley

That is, like, totally offensive for us Valley dwellers.

Los Angeles is a great city but living on the other side of the hill is the best of both worlds, at least in my opinion. What we lack in museums and tourist attractions we make up for in holes-in-the-walls that we pride ourselves in, and an overall low-key appeal that stands in stark contrast to the chaos of the concrete jungle (or any city for that matter).

Well, allow me to educate on you on the virtues of San Fernando Valley.

Lesson starts after the jump.

[RELATED: The 20 Best Places to Eat in The Valley That Every L.A. Foodie Ought to Try Once] 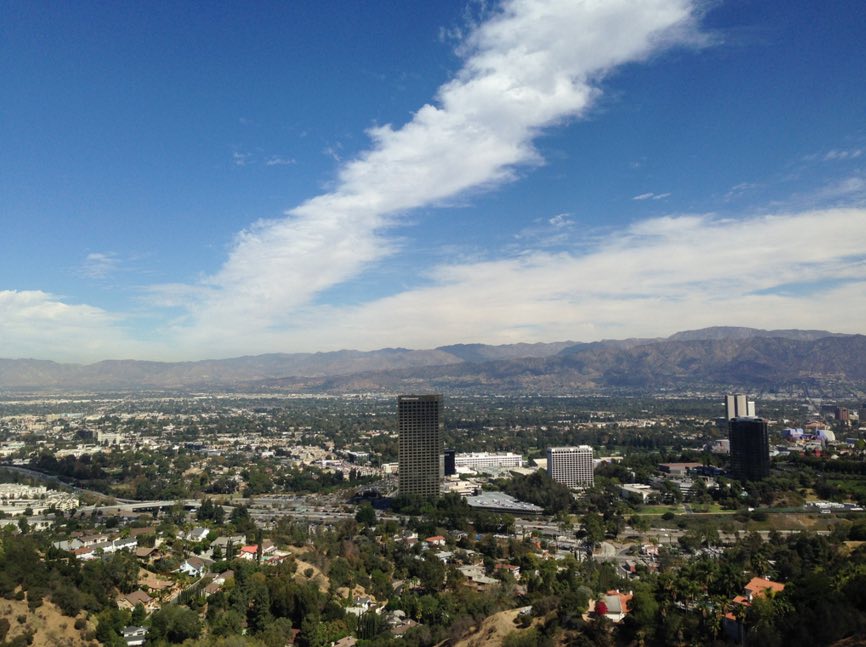 There’s plenty of it and it’s mostly free. Need I say more?

You won’t often find parking sign upon parking sign seemingly there for the sole purpose of confusing you. Angelenos are all too familiar with having to drive around trying to find parking only to end up having to walk several blocks to get to their destination. People in The Valley are so spoiled by parking that if  it takes us longer than a minute to walk we are likely to complain about how “far” we parked.

Ventura Boulevard can get congested and rush hour isn’t a walk in the park but Hollywood and Highland it is not. The Valley spans about 290 miles  and living east or west of the 405 can resemble typical L.A. traffic but North Valley is far enough from the city making it ideal for Valley dwellers who are content being in the heart of the Valley (though not ideal for those who like to frequent the city). If you don’t work in the city you can avoid freeways most of the time which for some people is a major plus. In the way of public transportation we’ve got the North Hollywood Metro Station that goes to DTLA and the Orange Line that goes from NoHo to Woodland Hills and Chatsworth. 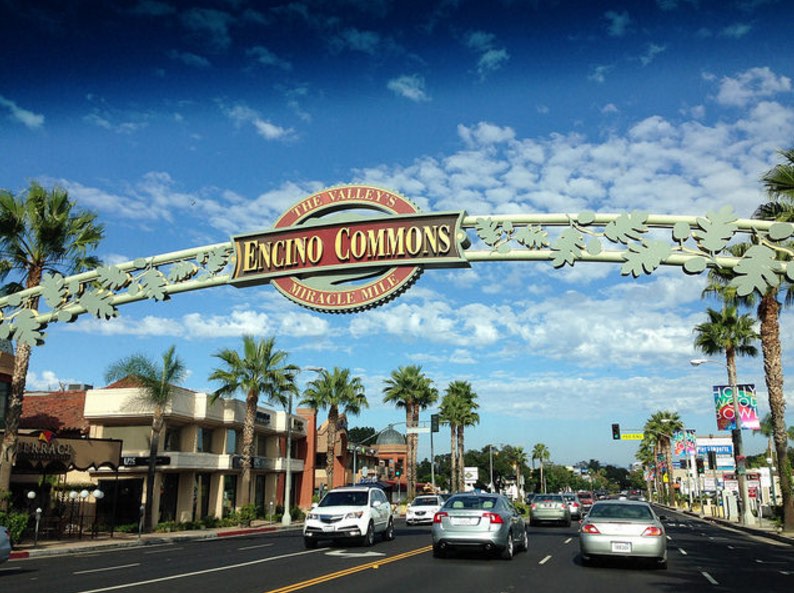 The average rent on a one-bedroom apartment in L.A. is $2,037. You can certainly find something cheaper in certain areas but prices in The Valley are significantly cheaper. As recently as 2013 you could easily find a one bedroom in Canoga Park for about $800, and even a quick check on Craigslist today offers multiple Valley area 1-bedrooms under $1,000.  When deciding where to live in L.A. it’s all about proximity (to work, to the freeway, your go-to spots etc.) and some of the best Valley cities for L.A. commuters are Sherman Oaks, Studio City, North Hollywood and Burbank/Glendale.

4. Contrary to what most people say, there’s a lot to do and see.

Granted, we don’t really have tourist attractions-besides Universal Studios- but it doesn’t mean you can’t have any fun here. There’s the Valley Performing Arts Center, a stunning concert hall that’s featured performances by Yo-Yo Ma and the Martha Graham Dance Company and lectures by David Sedaris and James Franco.  The NoHo Arts District is home to several theatres, art galleries and recording studios. In Mission Hills there’s the Mission San Fernando Rey de España, one of only two Spanish missions (out of 21) located in L.A. County as part of California’s Historic Missions Trail (it’s the namesake of The Valley).

The Andrés Pico Adobe, also located in Mission Hills, was built in 1834 making it the second oldest residence in L.A. and the oldest in The Valley. The 6 1/2-acre Japanese Garden in Van Nuys was No. 10 in North America among 300 Japanese gardens by the Journal of Japanese Gardening. 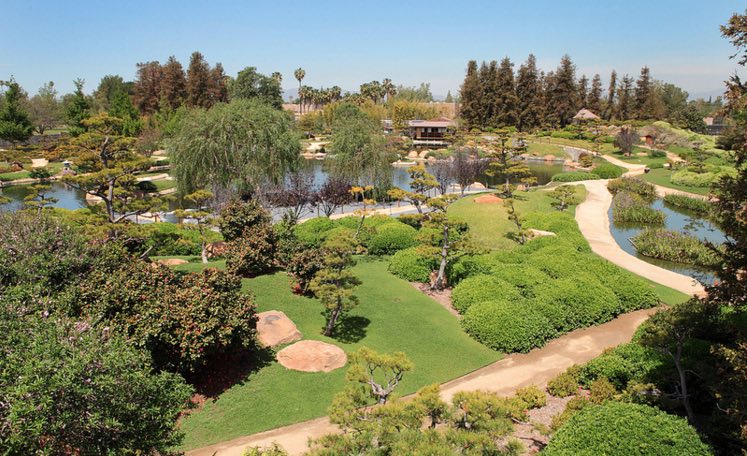 Besides the beautiful Sepulveda Basin Recreation Area, hikers would enjoy El Escorpión Park, Rocky Peak Park, Santa Susana State Historic Park, and Los Encinos State Historic Park. Foodies can rest assured there are plenty of restaurant options and while most don’t look like much on the outside, they’re likely serving up authentic dishes that are some of the best you’ll ever have, I promise.  Oh and pub enthusiasts, we’ve also got you covered.

I don’t want to feed the stereotype but we do love our malls; we’ve got the Westfield Promenade, the Northridge Mall, and the (recently opened) The Village at Westfield Topanga plus all the shops along Ventura Boulevard. The city has the OG Farmers Market but we’ve got the Encino Farmers Market (among others).

Fun fact: The Valley is also home to The Great Wall of Los Angeles, one of the longest murals (half-mile) in the world.

Yes, L.A. in general is known for its chill vibe but being that it’s the ‘burbs it’s practically dead after 10:00pm. If you like going out late then it’s not for you but if you prefer the comfort of your bed at that time you can literally rest easy because everyone around you is likely doing just that.

Valley enclaves don’t necessarily have a style that represents it as a whole (think: Los Feliz, Beverly Hills). The city has Chinatown, Olvera St., Koreatown, etc. where they become microcosms for those cultures whereas The Valley is kind of its own entity, diverse overall but not overtly representative of any one culture or style.

Our lifestyle may mostly come from strip malls but that’s OK, because would we really have it any other way?

What’s your take on The Valley? Let us know in the comments below!