Here’s the 2018 Lineup for Arroyo Seco Weekend in Pasadena 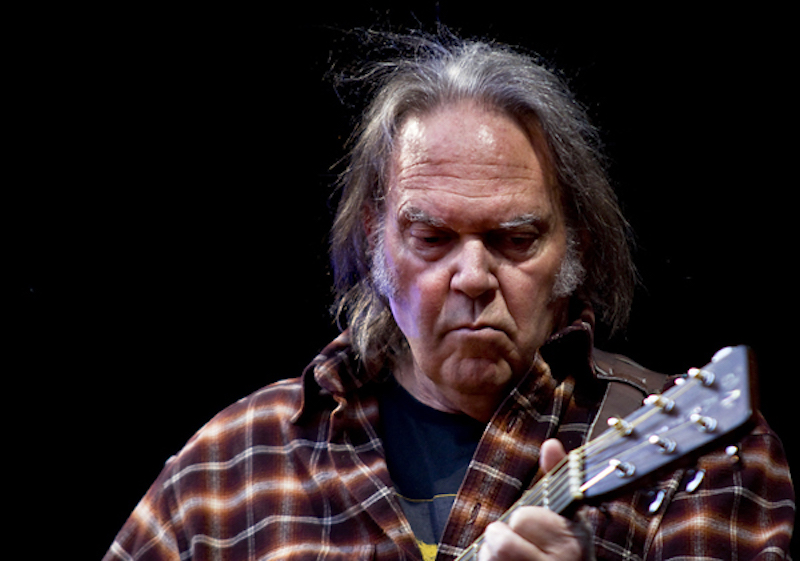 Neil Young, performing in Oslo in 2009 Photo: Per Ole Hagen/WikiCommons

Arroyo Seco Weekend returns for a second year June 23 and 24 in Pasadena, near the Rose Bowl. The two-day music fest features live music on three stages, a host of local food vendors, craft beer, and wine.

Last year’s Arroyo Seco notably featured one of the late Tom Petty’s final performances. This year’s lineup features a mix of classic and indie rock, with dash of the 90s. Headliners include Belle and Sebastian, Alanis Morissette, Violent Femmes, Jack White, Robert Plant and the Sensational Space Shifters, The Specials, and Third Eye Blind. And, oh yeah, Neil Young and Promise of the Real.

When all that music makes you peckish, vendors include Fritzi Coop, Cassell’s Hamburgers, Jon & Vinny’s, The Ponte, and other local favorites.

Passes are $149 plus fees for a single-day pass, or $249 plus fees for a weekend pass. VIP tickets are also available, including the new $999 weekend clubhouse pass, which features exclusive viewing areas; complimentary bites, wine, beer, cocktails, and water; priority parking; private restrooms, and more. Tickets go on sale Friday, March 9 at 10 a.m. Check out the official poster below. 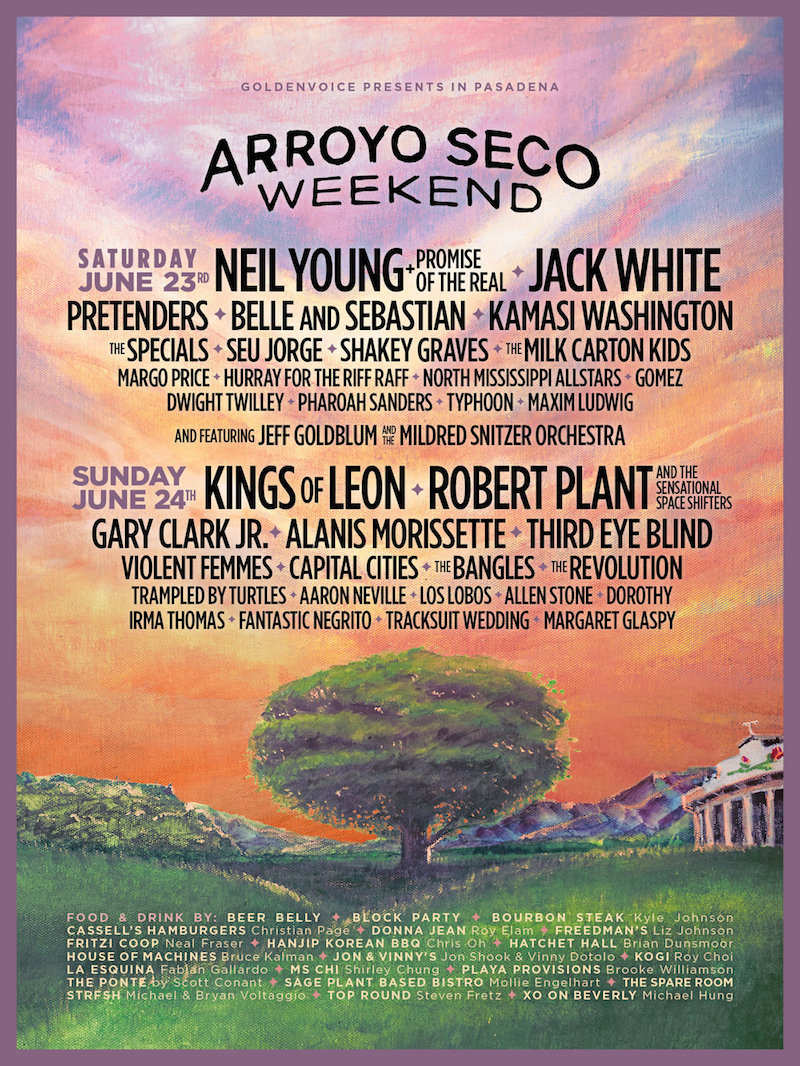 L.A. Unified Will Not Start Classes in Person On Aug. 18

Garcetti: A Test is Not a Passport to Party