Björk’s been in the spotlight since the late ’80s, first with The Sugarcubes and then as a solo artist, earning acclaim for her uniqueness and vision all along the way. Continually on the vanguard, both musically and stylistically, it’s always exciting when the Icelandic chanteuse has a new project to share.

Björk Digital recently made its mark on London and Tokyo and now, over the course of 17 days, local audiences can experience for themselves during multiple showings at the Magic Box at The Reef in Downtown L.A.

Björk Digital will play daily, May 19 through June 4, from 10 a.m. to 9 p.m. Timed tickets are scheduled every 15 minutes, and are priced at $35. The exhibition takes about 90 minutes to view. You can purchase here. 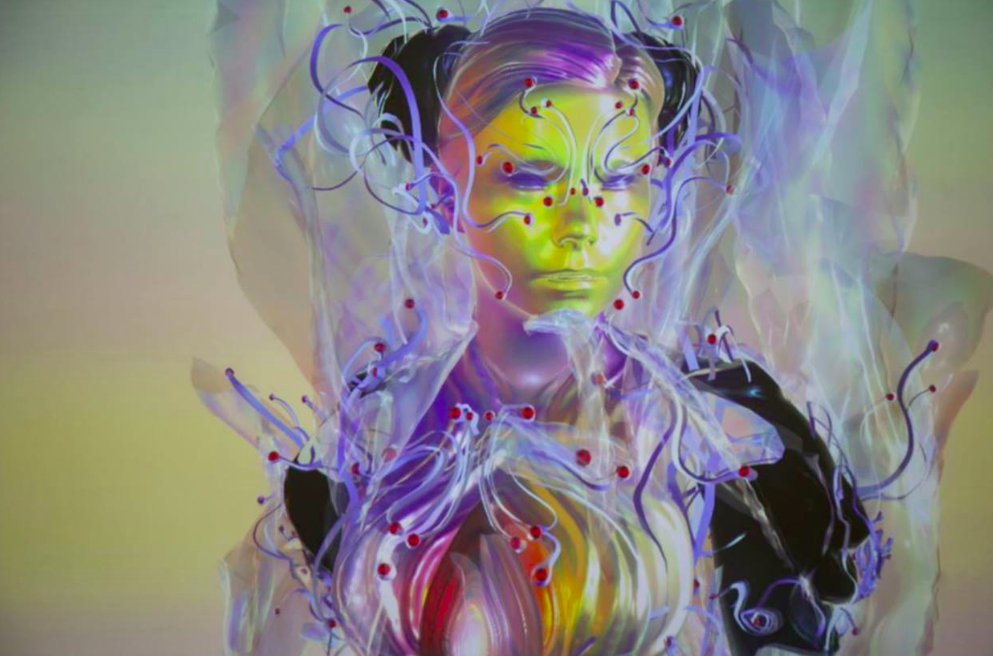 Bjork Digital at The Reef

To really make for a Björk-centric May, the iconoclastic vocalist will be appearing live with the LA Philharmonic, led by conductor Bjarni Frímann Bjarnason, at Walt Disney Concert Hall on May 30. Tickets have already sold out, but maybe we’ll get lucky and the LA Philharmonic will add a second night. Only time will tell… 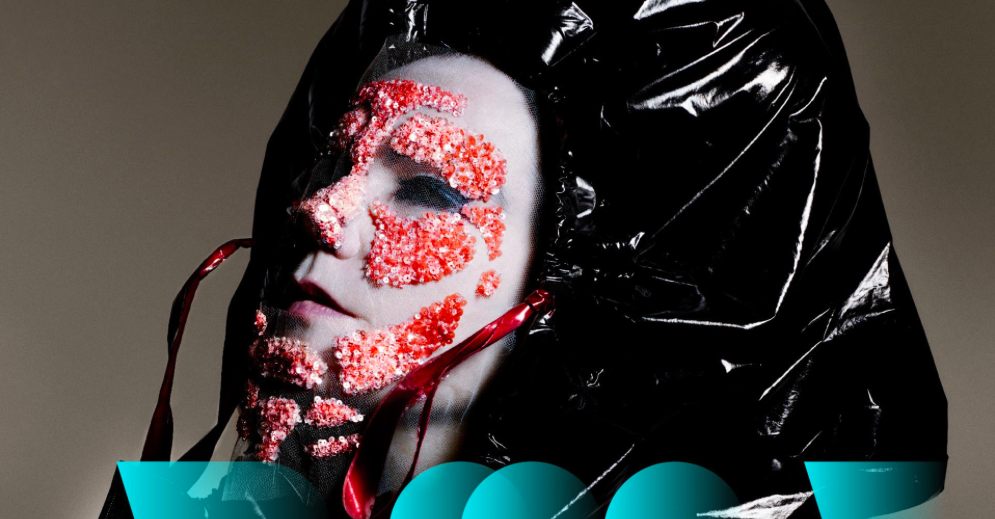 Bjork Digital at The Reef

If you go to Björk Digital, plan to arrive at least 30 minutes prior to the scheduled entry time for what’s sure to be one of Los Angeles’ most exciting cultural events of 2017!