The Catalina Express is Ending Their Birthday Ride Promotion

If you’ve celebrated a birthday in Los Angeles over the past few years you’ve probably had a friend or two suggest taking advantage of the birthday ride promotion provided by the Catalina Express.

The promo, which was introduced in 2012, was at one time a ‘free birthday ride’ to Catalina Island that changed to a ‘share your ride’ promo in 2017 (two for the price of one). The sweet b-day discount has resulted in nearly 500,000 registrations and 200,000 round-trip voyage since its inception, with 60% of the birthday riders being first-time visitors to the island. But now all that is coming to an end.

On Friday, October 13, the Catalina Express announced via press release that they’ll ending birthday ride offers at the conclusion of 2017. 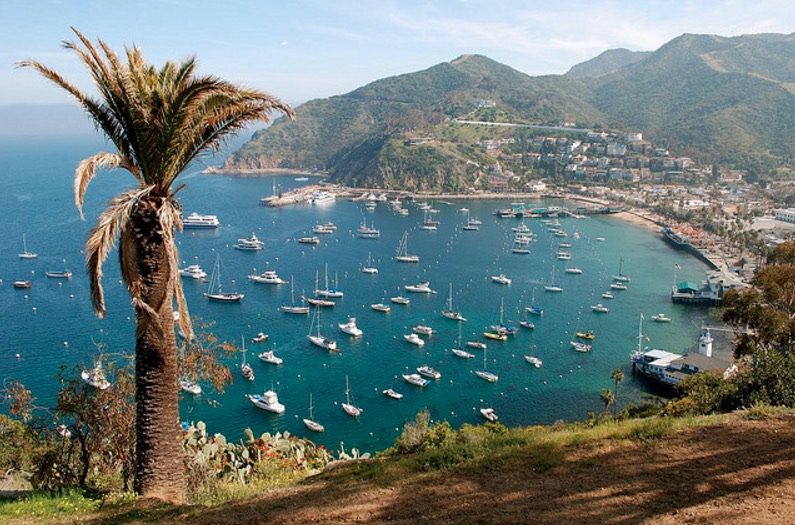 Greg Bombard, President/CEO of Catalina Express thanked the many passengers that have traveled to Catalina in the past six years through the promotion:

“We launched the program not only to celebrate our 30th anniversary, but to provide an incentive for visitors to get a ‘taste’ of the new Catalina, which has grown and evolved with the opening of new attractions, restaurants, culture and entertainment.”

No specific reason was offered in the release for discontinuation of the program.

Note that anyone with a birthday between now and the end of the year can still sign-up for the current offer. To take advantage you just have to book a trip that takes place on or before December 31, 2017.

If you are planning a visit to the island in the near future, be sure to check out We Like L.A.’s handy list 16 Fun Things to Do on Catalina Island If You Happen to Make The Trip.