L.A. is having a Costume Craft Beer Festival on October 24th

To ensure a devilish good time, music will be provided by The Union Drifters, tasty food vendors (for purchase) will be on hand and of course unlimited pours from breweries, all night long.

This charity event is 21+ and benefits Pints for Pitties. Costumes are strongly encouraged. 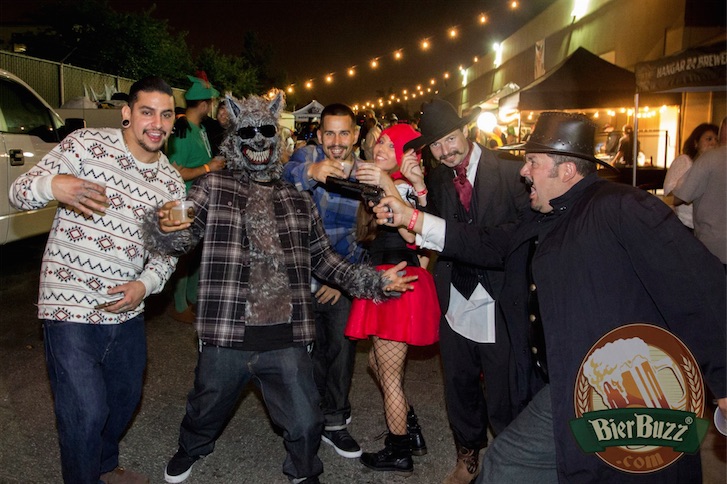 Guests have several ticket options to choose from:

BierBuzz Masquerade is put on by the BierBuzz® network, they produces an online TV show, curate a vast collection of beer reviews, and hosts a community of beer enthusiasts.