“Festival of Disruption” could not be a more apt title for David Lynch’s personally curated arts festival.

David Lynch, the infamous man behind cult classics such as the film Eraserhead and the resurfacing television show, Twin Peaks, is throwing a two-day art and music festival at the historic Theatre at Ace Hotel from October 8 through 9.

The first-ever FESTIVAL OF DISRUPTION is happening Oct 8/9 in LA, with artists handpicked by the incredible David Lynch. Do not miss this! Tickets on sale Friday at 10am PST. Link for more info in our bio. #FestOfDisruption

The program also features unique dance and art exhibits including a photography exhibit by Lynch himself, a virtual reality station by Chris Milk and a choreographed dance performance by Ryan Heffington (the man behind Sia’s “Chandelier” music video). 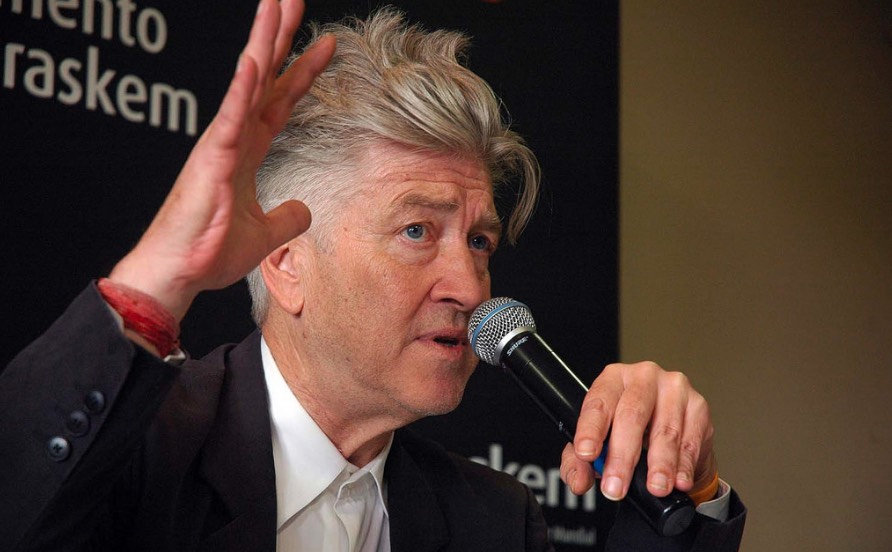 All proceeds from the festival will benefit the David Lynch Foundation for Consciousness-Based Education and Peace.