The negativeness consequences of poor health and nutrition hit our lowest income residents the hardest, but at least one key roadblock to facilitating access to healthier food has been navigated after the Los Angeles City Council voted this past Friday to draft an ordinance that would make it mandatory for all city farmers markets to accept food stamps and EBT (electronic benefits transfer).

The unanimous vote was 11-0 with four council members absent.

Previous studies by the Los Angeles Food Policy Council have shown that about half of L.A. farmers markets don’t accept EBT, but the road the council wants to go down should see that changing in the very near future.

“In order to create a fair farmers market system that ensures all Angelenos, regardless of income level, have access to healthy foods, we need a policy that requires those farmers markets to accept EBT,” said City Councilmember Jose Huizar in a press release (via LA Weekly). 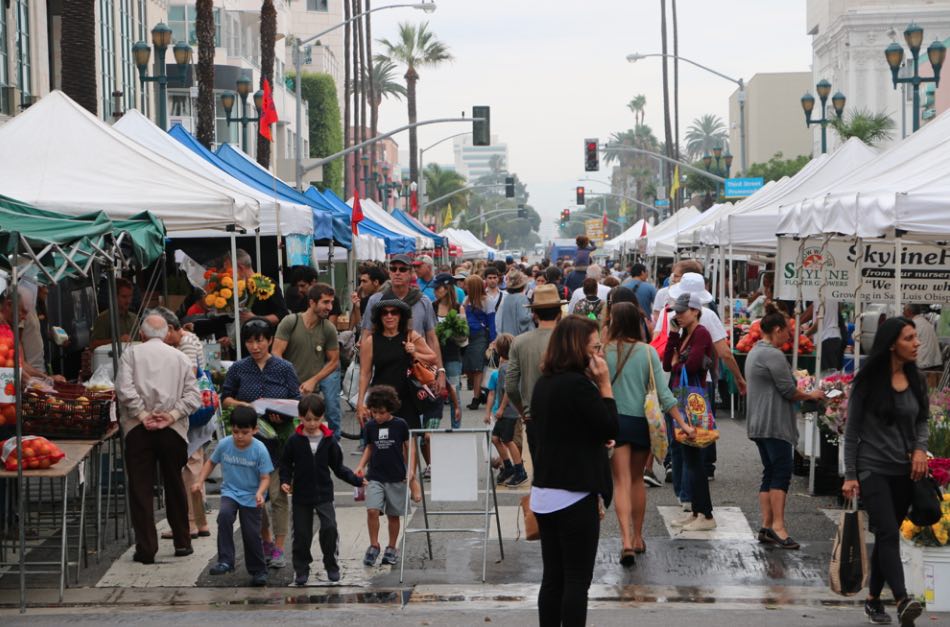 According to LA County data, there are over a million people in the L.A. area utilize CalFresh to buy groceries each month while even more qualify for the program but haven’t enrolled.

And while you can still walk down the street to a Taco Bell or Burger King and leverage EBT for food, more than half of farmers markets in L.A. don’t accept EBT.

“It seemed very curious to us that farmers markets, which we all love, are not as inclusive to our low income neighbors as they could be,” said Clare Fox, executive director of the L.A. Food Policy Council, per KPCC.

Fox acknowledges that some markets have been reluctant to adopt EBT but also noted that many simply don’t know about the program, and that others see the adoption of EBT as an avenue towards reaching additional customers.

One of the hurdles towards getting widespread support is that the set up takes a lot of paperwork which may make it hard for markets, typically operated by volunteers who come and go.

But Huizar made it clear those minor issues pale in comparison to the health concerns facing the city. 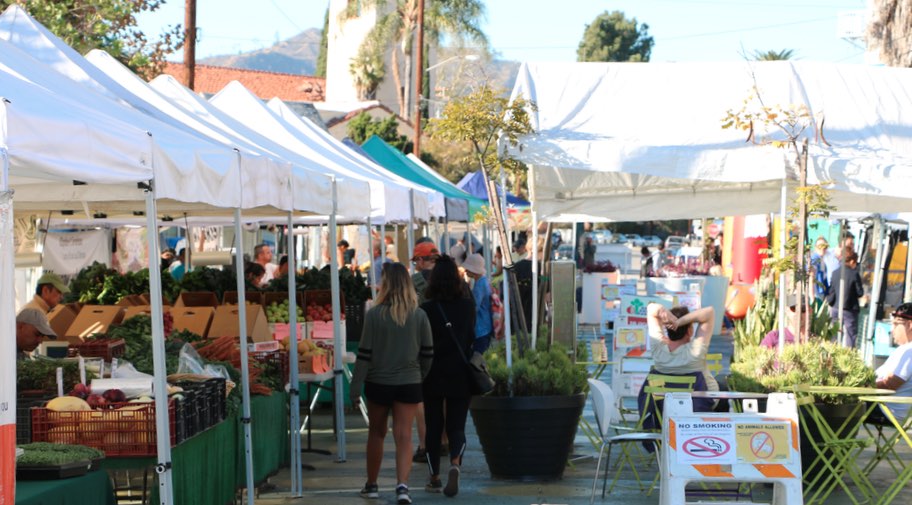 While this past Friday’s vote sends a strong signal, implementation of the order is a bit muddier.

Certification by the USDA is required for the process to move forward, and that along could take two months.

After certification it would take another six months for the ordinance to be in full effect.

If you’d like more information about Farmer’s Markets near you, you can read our handy day-by-day list of markets in LA.