Want to add a little film noir to your fall schedule?

Starting next month Union Station is hosting free screenings of noir classics with the added bonus that all films feature a scene filmed in the Art Deco building. The series starts Oct 7 and runs monthly through Dec. 2.

Though it was partly filmed in Los Angeles, the story takes place in Chicago.

Check out the trailer for glimpses of Union Station:

The  upcoming films in the series include Criss Cross on Nov. 4 and Too Late for Tears on Dec. 2. Writer, historian, film programmer and film noir expert Alan K. Rode curated the Film Noir series and will introduce the first film.

All screenings are free and take place at the old ticketing hall on a first come, first serve basis. Each film begins at 8 p.m. 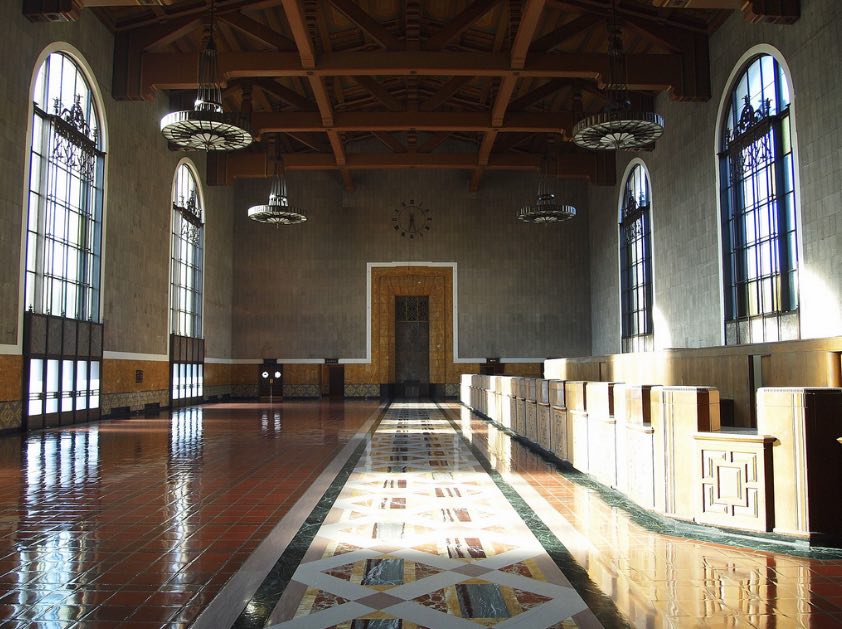 You can get more information about the screenings series at unionstationla.com.