If you haven’t had a chance to re-watch (or perhaps see for the first time) Purple Rain in the wake of the passing of Prince, then we’ve got an event for you.

Word just got out this afternoon that a special free special tribute screening of Purple Rain will be showing at The Wiltern Theatre on Thursday, May 19 at

UPDATE: Organizers announced due to popular demand a second screening will be held on the same night the times for the screenings are as follows:

For the first screening doors open at 6 p.m. and movie starts at 7 p.m.

RVSP’s are now available via this link, but there are a couple things to keep in mind, most important of which is that the event is subject to capacity, meaning once they allow in max occupants, that’s it!

[RELATED: There’s Going to Be a Public Tribute to Prince at L.A. City Hall on May 6] 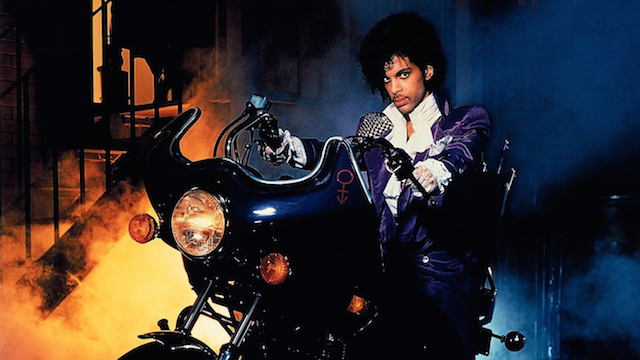 Also, while the free RVSPs are required, they do not guarantee admission.

Basically, the first wave of RSPVers that show up will get in… so if you want to go, go early!

Finally, just in case you’re wondering, The Wiltern has a stated capacity of 1,850.

For more information on the venue visit wiltern.com.