There’s Going to Be a Public Tribute to Prince at L.A. City Hall on May 6

Since the passing of Prince on April 21 the city of Los Angeles has seen many unique tributes to the late artist, including a Purple Rain Room at LACMA, movie marathons, and of course an upcoming Prince tribute night at the Moonlight Rollerway.

If you’re still searching a way to mourn and celebrate the life and legacy of Prince, you can check out a public memorial scheduled to take place Friday, May 6 on the Spring Street steps of Los Angeles City Hall.

The event will be hosted by the offices of Mayor Eric Garcetti , Councilmember Marqueece Harris-Dawson, and Councilmember Jose Huizar in partnership with 102.3 KJLH Radio, Grand Park, Fusicology, and SOULNIC (and other partners TBD) and will take place from 5 to 8 p.m. 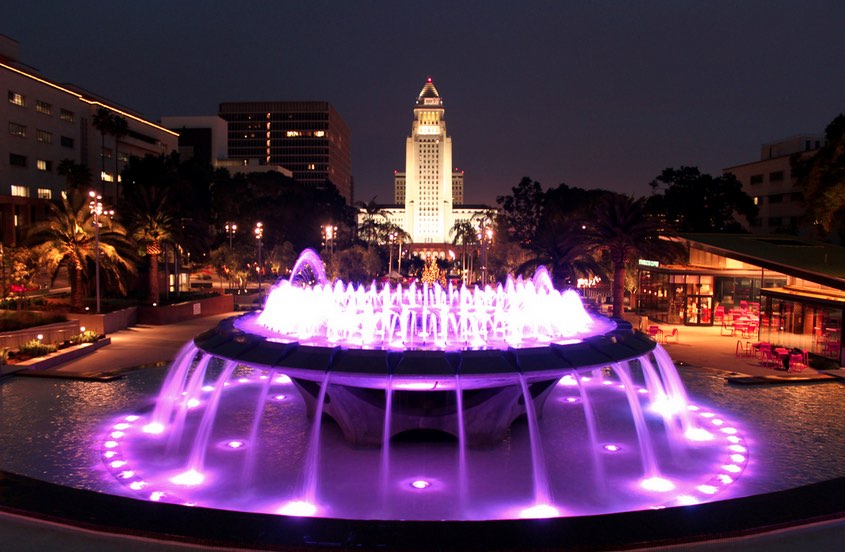 According to the L.A. Times organizers of the memorial are in the process of reaching out to musicians and collaborators of Prince to see if they can lock down a few performance for the Friday event.

As the Facebook announcement for the public event points out,  the Los Angeles City Hall was the prime location for the Diamonds and Pearls video, making it a fitting spot to hold an official city memorial.

Keep in mind the event is free and open to the public.