This October 24 There is a Huge Day of FREE Stuff Planned in DTLA along Grand Ave.

Don’t sleep on the art and culture of Los Angeles, especially when it comes to what’s happening in downtown.

Case in point, Grand Ave Arts: All-Access, a day-long event scheduled for October 24 that features a cross-coordination of freebies hosted at The Broad, MOCA, Grand Park, The Walt Disney Concert Hall, and more!

Best part? Attendance for any and all events is FREE.

Among the notable attractions are a massive Día de los Muertos art installation, including more than 75 altars and stunning art pieces enhanced by dance performances, spanning both The Music Center Plaza and Grand Park, plus the brand new Broad Museum will be offering free architectural tours, and you’ll also be able to behind-the-scenes tours of the Disney Concert Hall, Ahmanson Theatre, Mark Taper Forum, and more!

Umm…so  yeah, basically an entire day jammed packed with free stuff, all within a six-block stretch of Grand Ave.

Complete list of the day’s events below (and there’s A LOT of them). 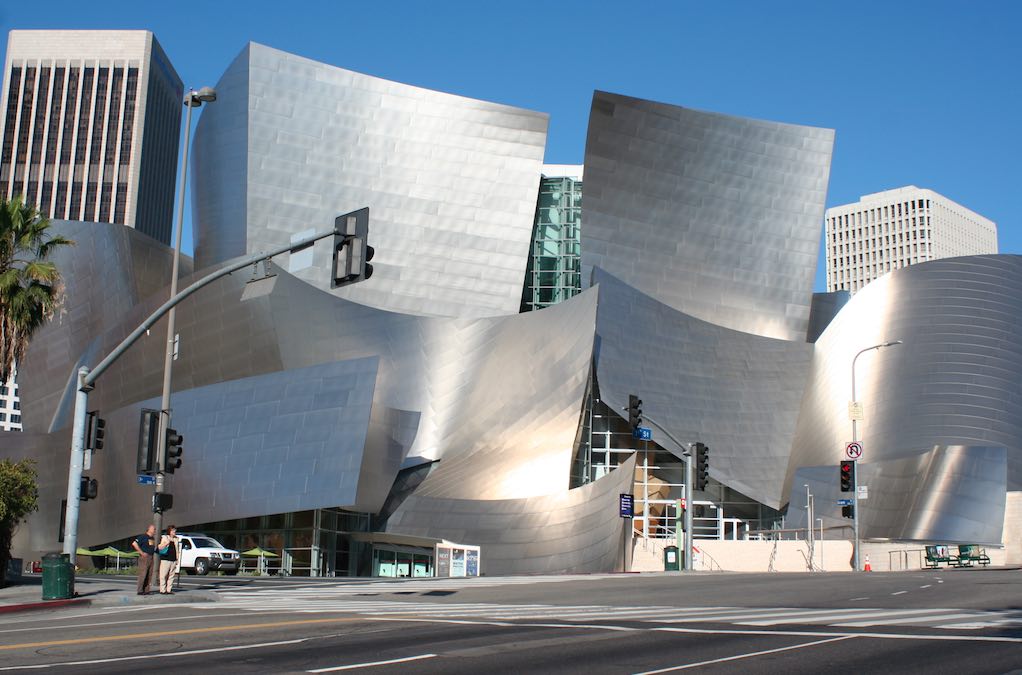 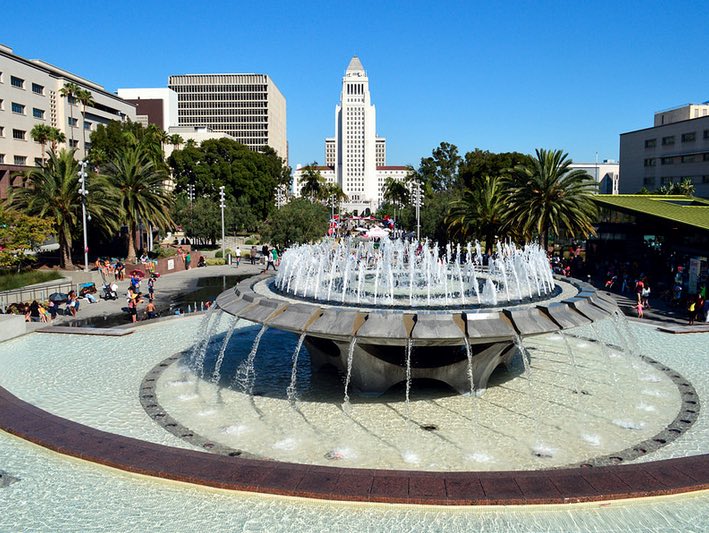 Again, it’s all FREE and it all goes down on Saturday, October 24 from 10:00am to 5:00pm along Grand Avenue, between Temple Street and 6th Street. No advanced reservations are required!

For more information on what each venue and event will be offering, visit grandavearts.tumblr.com.