Habit Burger Named in Best in Country [For Serious!] 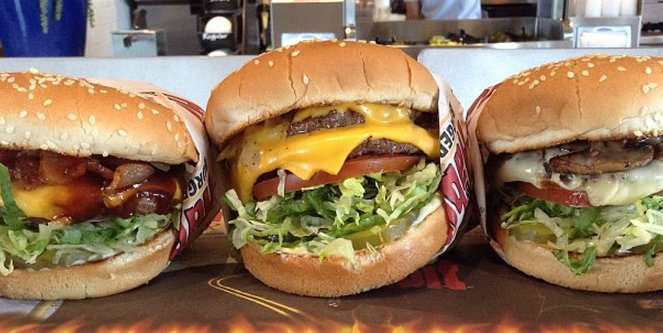 The conversation between my girlfriend and I went something like this…

“Hey, did you hear Hamburger Habit was named the best burger in the country?”

“What’s not true? That they’re the best burger or that someone named them best burger?”

Well guess what, it is true. 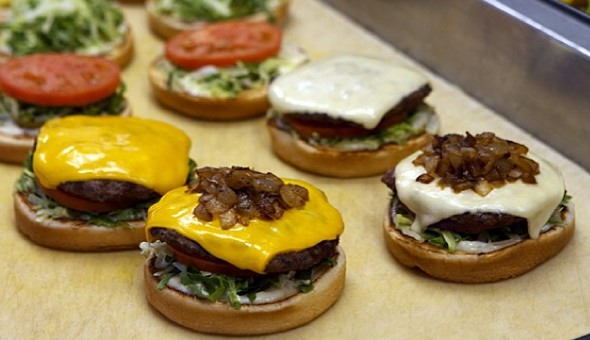 According to a report by businessinsider.com Consumer Reports has named the Habit the best burger in America, beating out competition that included In-N-Out and Five Guys Burgers, among others.

Since I’m not in the habit (pun intended) of putting businesses on blast normally in this blog I will simply say… congratulations Habit Grill!

I’ve eaten many of your double-char burgers with cheese dating back to my days living in Santa Barbara, and I’m damn proud that a local chain took home the award to add a little gloss you our city (even if I don’t necessarily agree with the selection).

The truth is if you’re not a national brand chain with loads of established recognition, it’s super hard to win these types of awards.

Reddit user Good_Omens in his reaction said it well:

“Things like this have to be taken with a grain of salt. They’re never going to name “that dirty burger joint down the street from my house” the best burger in the country, and we all have to accept that.”

Lastly, as an aside, if you’re looking for some options for burgers besides the Habit to get yourself in Los Angeles, check out this glorious gallery of burgers.

Remember: you eat with your eyes first. Enjoy.

What’s your favorite burger in Los Angeles? Let us know in the comments below!