Have you been looking forward to the reopening of the Hollyhock House? Good news, cause the wait is over!

The Hollyhock House, located as the centerpiece of Barnsdall Park, was originally designed by Frank Lloyd Wright as a residence for oil heiress Aline Barnsdall way back in 1919.

Built over a two year period following the design and conception, Hollyhock represents an important piece of architectural history, as it’s Wright’s first project based in Los Angeles. In 2008 it was named by an L.A. Times panel of experts as one of the 10 houses in Los Angeles history. The Hollyhock is not only a Los Angeles Historic-Cultural Monument but also a National Historic Landmark, and is on the tentative list of Modern architecture nominees for the UNESCO World Heritage List.

Hollyhock has been closed since 2008, when a nearly six-year construction project began at an estimated cost of $4 million, but will be reopening to the public starting tomorrow, Feb 13th. Details on hours and costs after the jump! 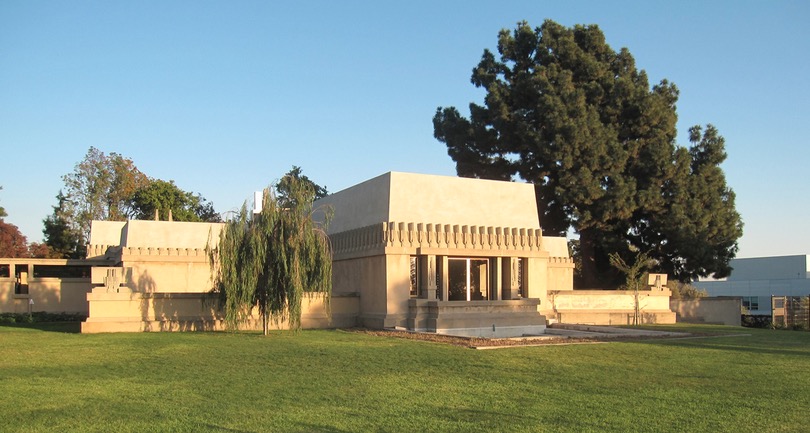 The Hollyhock House will officially reopen on Feb. 13, 2015 at 4pm and be open to the public via “Walk Wright In” self-guided tours Thursday-Sunday.

Prices for tours will be $7 for adults, and $3 for students/seniors/children).

Or, if you want a quick preview, check out the embedded tour of the Hollyhock House below (thanks Bob Vila!).