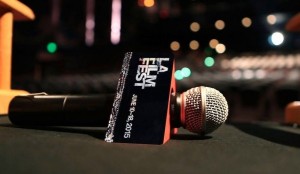 Prolific directors, actors, editors and more join us to talk about the craft of filmmaking at LA Film Fest, June 10-18. Get your tickets soon!https://tickets.lafilmfest.com/Online/