So Who is Going to the Vegan Beer Fest This Saturday at the Rose Bowl?

This Saturday, May 16 The Rose Bowl infield will play host to the Los Angeles Vegan Beer & Food Festival with promises to be packed full of vegan approved craft beer and delicious vegan eats, all accompanied by an array of live musical performances.

Upon entry you will receive your very own 4oz LAVBFF glass and enjoy unlimited pours from 50 breweries featuring 100+ different beers. Featured breweries include Angel City, Golden Road, Firestone Walker, Lagunitas New Belgium, Sierra Nevada, St. Archer, Wicks, Wolf Creek, and many, many more! There will also be some 50 restaurants and food vendors setting up shop to feed the hungry masses, with local notables such as Sage Bistro and Tony’s Darts Away. 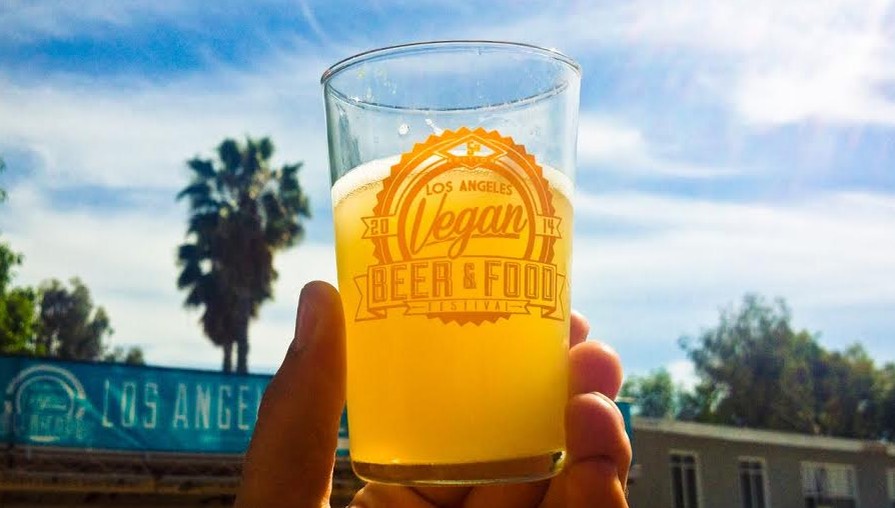 (As an aside, you might be asking yourself, isn’t all beer vegan? For the most part, most beer (barley, hops, yeast) lives up to vegan standards, but there are some brewers who use animal products in the filtration process, so the correlation is not one to one)

Tickets for the 6th Annual Los Angeles Vegan Beer & Food Fest start at $50 (assuming you want to drink beer, they’re $30 for entry w/o beer pours). REMINDER: Food is extra and not included in the ticket price!