Over 250 Couples Got Married by L.A. County on Valentine’s Day 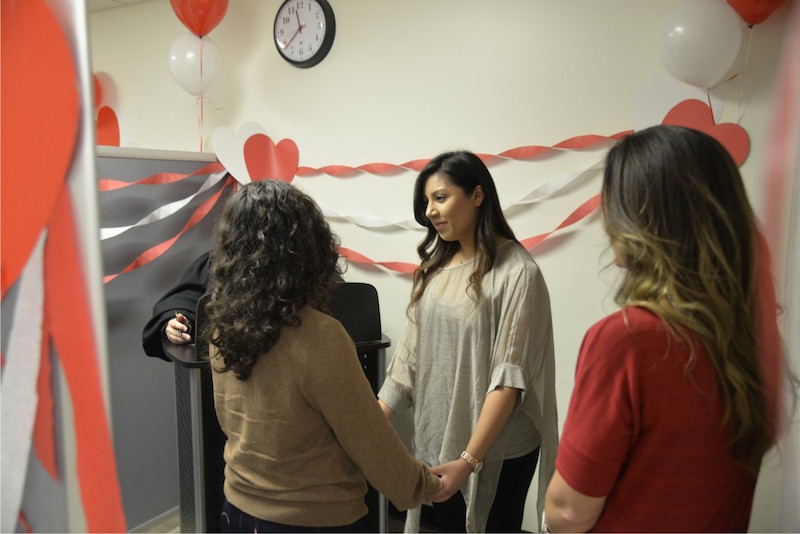 On Valentine’s Day, the Los Angeles County Registrar-Recorder County Clerk (RR/CC) offered same-day weddings to any couple wanting to tie the knot. Couples were able to show up as early as 8 a.m. in Norwalk and 8:30 a.m. at six other area locations, including Lancaster, Beverly Hills, and four L.A. locations without a prior appointment.

In 2017, the county saw more than 250 couples wed, with 84 of them expressing their vows at RR/CC’s Norwalk headquarters. Spokesperson Brenda Duran told City News Service that, by comparison, the Norwalk office typically averages 48 weddings per day.

This year, RR/CC’s Mike Sanchez told We Like L.A. that 285 ceremonies were performed countywide, with 90 of them taking place in Norwalk.

Ceremonies cost couples $35, while marriage licenses cost $85 for a confidential license or $91 for a public one. Some couples dressed up, while others wore more casual outfits for the affair. 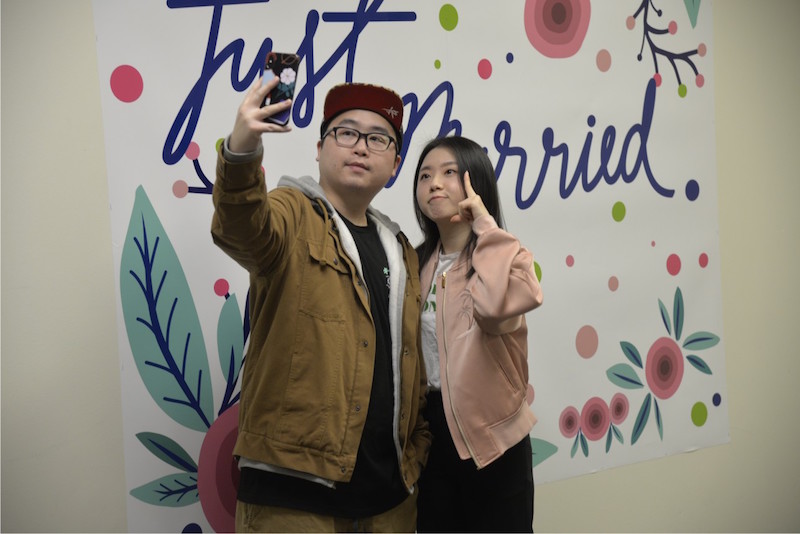 Similar festivities occurred at courthouses and chapels across the nation. In Las Vegas, you can get married at a kiosk in the McCarran airport, or even at Denny’s. Ceremonies take place throughout the city over a 24-hour period beginning at midnight. However, the Las Vegas Sun reports that the Clark County Marriage License Bureau now keeps hours of 8 a.m. to midnight, so the marriage isn’t official until the papers are signed. Meanwhile in Michigan, many couples trek to the small town of Hell, meaning they’ll be presented with a certificate that reads, “Married in Hell.”