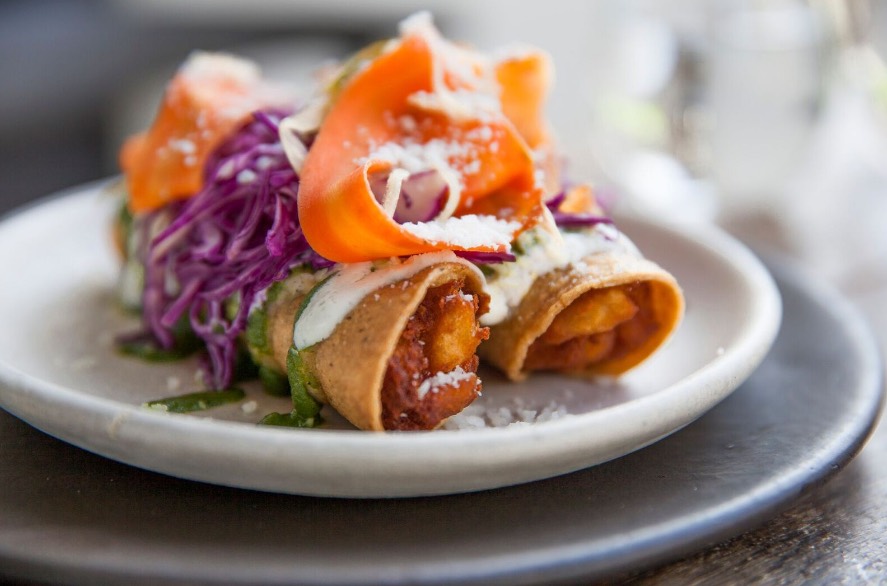 When Jonathan Gold declares that he engaged in “some of the best food moments I’ve ever had” at a particular food festival, aren’t you a wee bit curious about checking it out for yourself?

Fortunately, you can do so in just a few weeks. 2017’s Los Angeles Times Food Bowl, the event Gold referred to during a recent press conference, is returning for the entire month of May, with a standout roster of more than 200 gustatory experiences. Billing itself as “a new kind of food festival,” this month-long event is as focused on fighting hunger and food waste as it is on creating great culinary adventures. With homelessness in Los Angeles up a staggering 75% over the last six years, helping the less fortunate with fundraising events like the Food Bowl is more essential than ever.

After a launch party on April 30, the first official day of Food Bowl 2018 will kick off with “Changing the World Through the Power of Food,” presented by L.A. Kitchen at the Wiltern with guests José Andrés, Jonathan Gold, Zooey Deschanel, Ron Finley, Susan Feniger, Nyesha Arrington, and Tim Kilcoyne. The month that follows will offer a cornucopia of tastings, discussions, dinners, and festivals. Among the the Food Bowl’s most anticipated 2018 events:

Food Bowl events will take place from May 1-31. For additional info on attending any of these 200 events, check the link here.