Mexicali is Giving Away Free Tacos For Their 5th Anniversary on Feb. 15

The folks over at Mexicali’s Taco & Co. are celebrating their 5th anniversary On February 15 by giving away two free tacos to customers from 11 a.m. to 3 p.m. Just make sure you wish them a happy anniversary to unlock the offer.

Here’s the deets per the official Facebook page of Mexicali:

“Stop by from 11a-3p that day and tell our cashier, ‘HAPPY 5th ANNIVERSARY’ and get 2 FREE TACOS! Thanks for your patronage and an awesome first 5 years!” 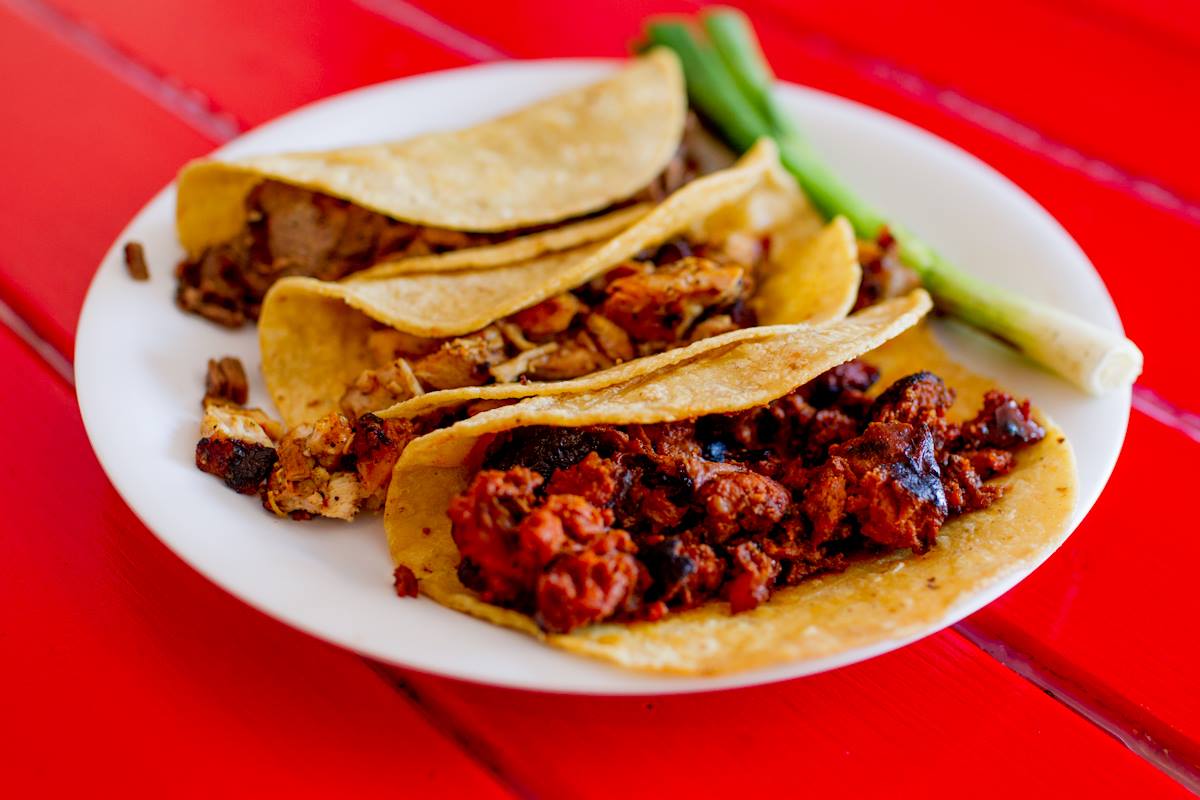 Mexicali Taco & Co. is located at 702 N. Figueroa Street, on the western edge of Chinatown,  just past the 101/110 interchange. The taco shop is the brainchild of chef Esdras Ochoa, who you may have heard about via recent acclaim for his newest venture in Frogtown called Salazar. Mexicali is also a personal favorite of the We Like L.A. staff (we highly recommend trying a Vampiro at some point).

That said, the freebie deal is sure to spread fast (sorry in advance for blowing up the spot!) and that means it’s likely to get a bit crowded

With a relatively small seating area inside the restaurant, we recommend you plan to grab and go with your tacos. Also pack a little patience if you choose to stop by and be sufficiently tolerant of lines that may form around the giveaway.

Whatever your gameplan is, enjoy the tacos!