The Museum of Failure is Opening in Los Angeles This Weekend

A shrine to epic fails is about to make its mark on Los Angeles.

The Museum of Failure, which began earlier this year in Sweden, has now hit the road, allowing Americans to discover the stories behind these 100-plus examples of major flops.

The L.A. edition of the MoF debuts at the A+D Architecture and Design Museum on December 2. Featured fails range from Donald Trump’s board game and the orbitoclast lobotomy to Colgate lasagna, Harley-Davidson Perfume, the Apple Newton, the Betamax, and Google Glass. Each was unveiled with great hope for success, and each one sank like a lead balloon. Learn about these, along with dozens of other product and service fiascos, at this provocative new museum. 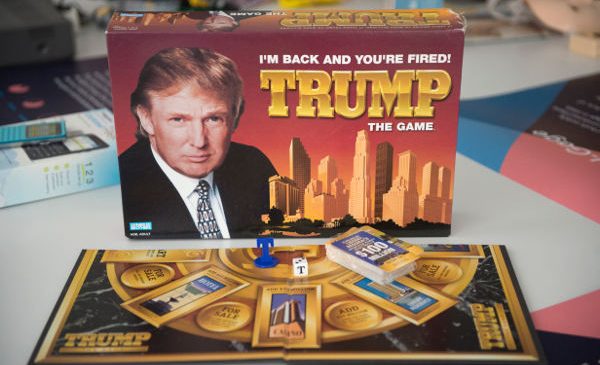 Image via Museum of Failure

Delve into disaster at The Museum of Failure, located at 900 E. 4th Street in Downtown’s Arts District, through February 4.

General admission tickets are $15. Goldstar is offering a limited number of discounted tickets so grab them before they sell out!

Exhibition hours are as follows: