So is Los Angeles Getting a New Dog Beach? Maybe…

If you own a pup in Los Angeles county and you’ve ever considered taking him/her to the beach for a day you may have realized just how few options are out there.

One is Rosie’s Beach in Long Beach, the other is Huntington Dog Beach down in Orange County, but either way the fact remains there is currently no beach that legally allows you to bring your pooch in the Los Angeles city limits.

But that all may soon change.

Yesterday City Councilman Joe Buscaino formally submitted a proposal to open up at a dog park at Cabrillo Beach in San Pedro. The proposal will now go under review for the next month to determine next steps. 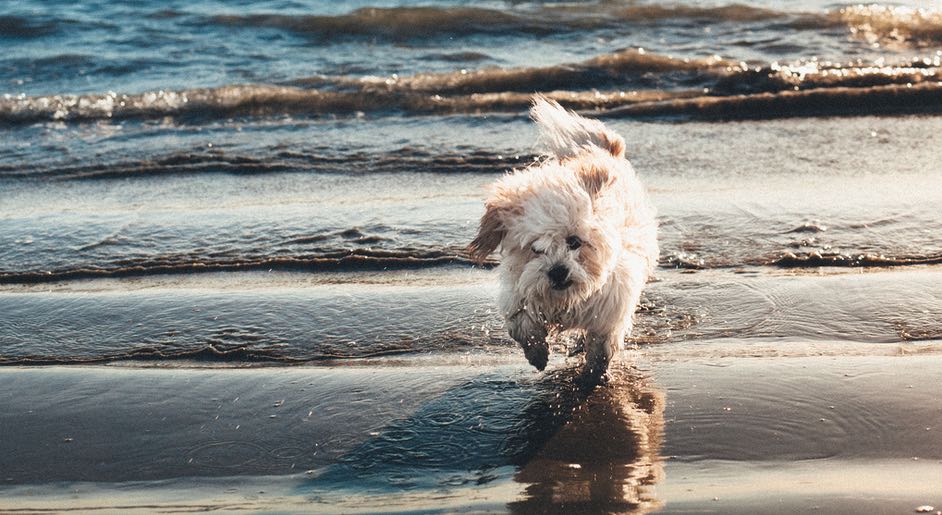 Of course, even if it goes through, you may not want to get too excited about having your dog play in the water at Cabrillo Beach.

In fact it seems Buscaino’s whole reasoning behind submitting the proposal is to show just how unclean the beach currently is.

Per the LAist and City News Services:

“But today you’ll find families down at inner Cabrillo Beach splashing in the water…. We need to send a message to the people that beach is not safe—so my idea is to give it to the dogs.”

To Buscaino’s point, the environmental group Heal The Bay once again recently named Cabrillo Beach one of the top ten beach bummer spots in L.A. County due to poor water quality, according to their 2014 report.

Although the drought has actually helped the situation, the beach routinely receives ‘F’ grades for its water quality.

In any case, the Cabrillo as dog beach is still a ways from a sure thing.

The Department of Recreation & Parks and The Port will now have 30 Buscaino’s proposal and report back.

We’ll see where the next step takes us!