Ever want to use your mobile device during a Metro ride and get upset cause your service sucks? Well, your plight may not have to endure too much longer, at least in regards to a few select Metro lines. 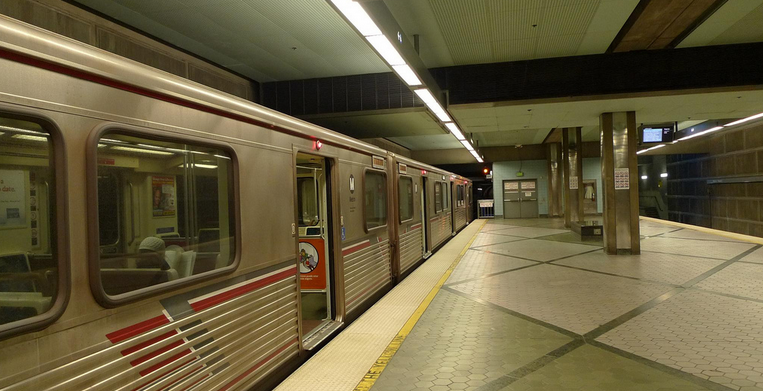 Construction of the project is slated to begin the week of Jan. 4, and the launch of service is to be staggered over the course of the next several years, with current projections as listed below, per a memo released by Metro:

Completion of the project according to the above timeline is contingent on several factors, including availability of tunnels during non-operation periods (which may be pre-empted by more urgent maintenance) and InSite’s ability to reach agreements with all necessary cellular and Wi-Fi providers.